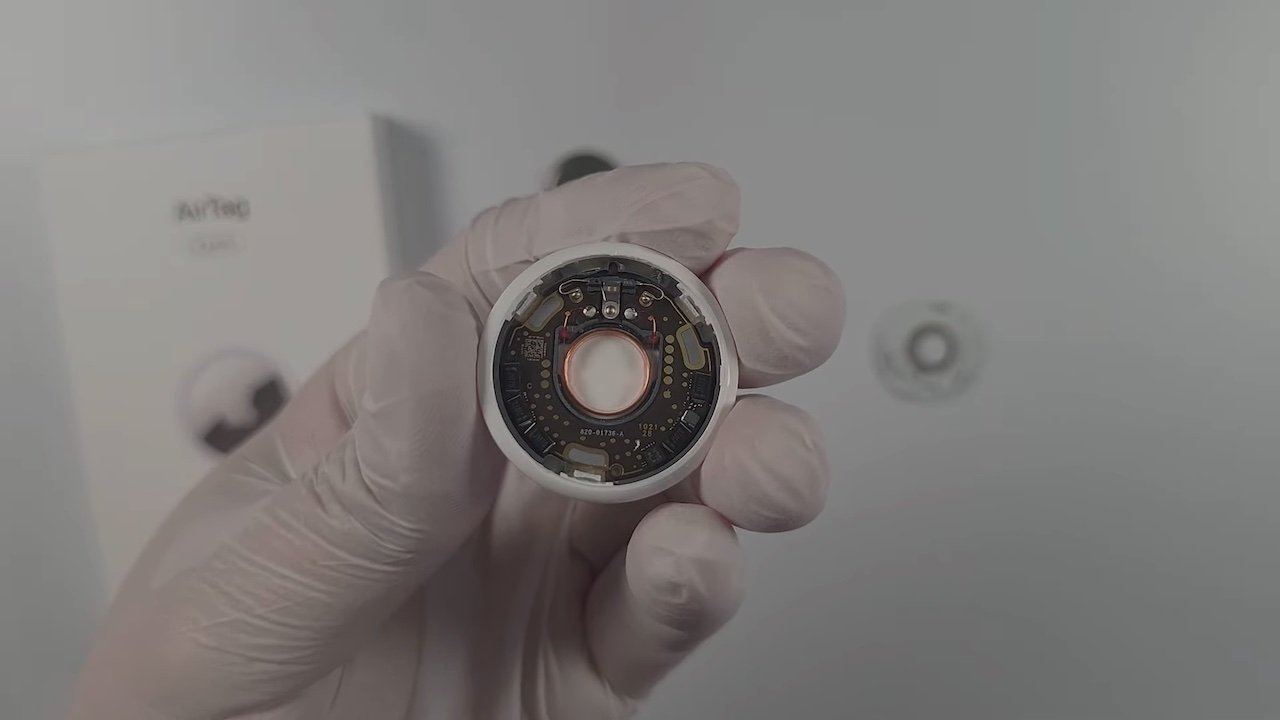 Japanese repair channel Haruki on Friday published a teardown of Apple's AirTag, giving us a first look at the internal components and design of the tracking accessory. 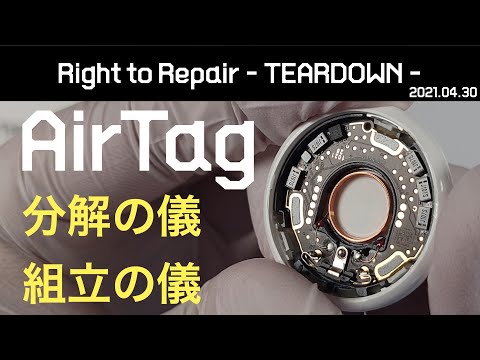 The first shows how easy it is to remove the back metal cover of an AirTag to replace its battery. But Haruki went a step further and disassembled the battery plate on the device, revealing components like the U1 chip.

Although the video's narration is in Japanese, the clip does give a look at Apple's internal design. The chip portions of AirTag, for example, are contained in a compact donut-shaped board.

In the video's description, the teardown engineer notes that AirTag's voice coil motor, located in the device's central magnetic field, vibrates because of changes in the current. The housing on the coil side of the device acts as a diaphragm.

AirTags became available for preorder on April 23 with an official ship date of April 30. As orders begin arriving in the U.S., it's only a matter of time before other teardown sites, like iFixit, get their hands on the Apple tracking accessory.