AppleInsider
Posted: May 4, 2021 12:38PM
in iPod + iTunes + AppleTV
An as-yet untitled series on mental health will be airing on Apple TV+ later in May -- run by Oprah Winfrey and Prince Harry. 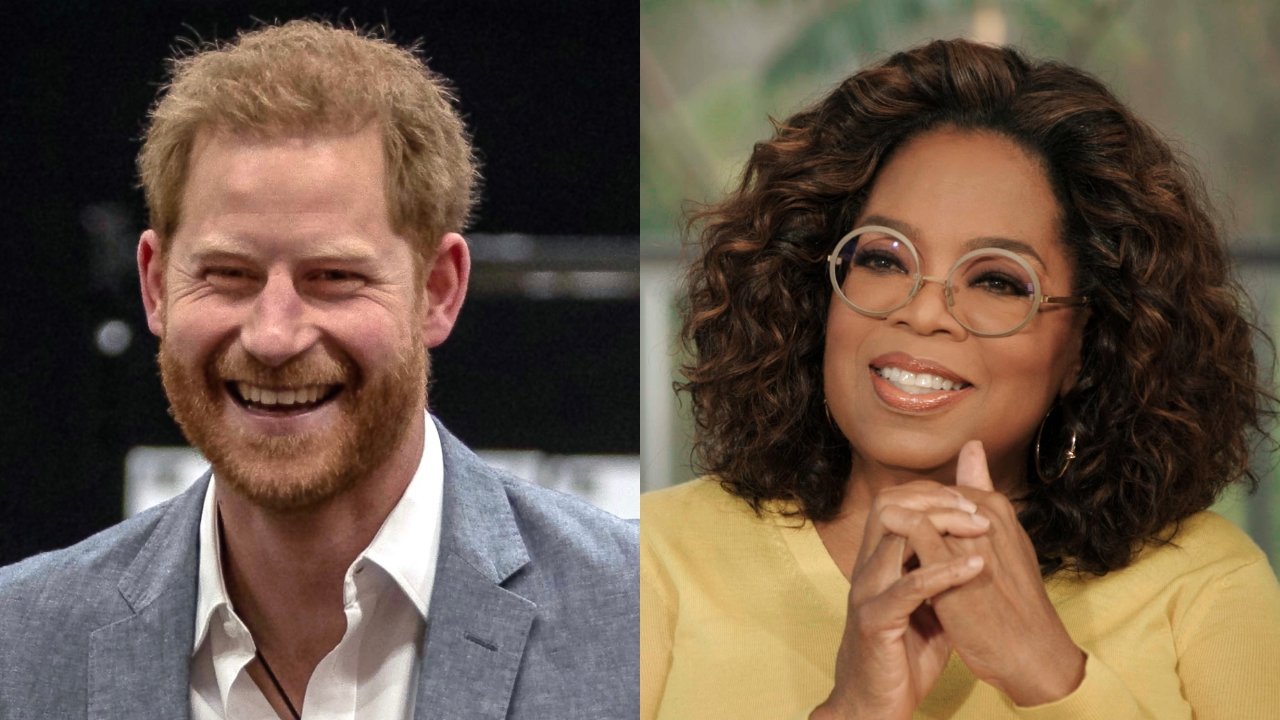 Mental health documentary from Prince Harry and Oprah coming in May

The series was announced in 2019 via the Duke's Instagram account, and after a production delay will finally air on Apple TV+ in May. The release was confirmed during an interview with Oprah on The Drew Barrymore Show.

During the interview Oprah said she had been working alongside Prince Harry, psychiatrist Dr Bruce Perry, and Apple for the past two years. The Independent says that there hasn't been an exact release date shared.

"The dynamic multi-part documentary series will focus on both mental illness and mental wellness, inspiring viewers to have an honest conversation about the challenges each of us faces, and how to equip ourselves with the tools to not simply survive, but to thrive."

Oprah was going to participate in a second documentary examining sexual misconduct in the music industry, but backed out. Instead, she continues her work on "The Oprah Conversation" and a two-part biographical documentary chronicling her life.