Apple has third of gaming market's transactions in total, 7% of 'Fortnite' revenue

AppleInsider
Posted: May 4, 2021 3:13PM
in AAPL Investors edited May 2021
The Epic v. Apple trial has revealed a slew of data points about the App Store that would otherwise be hard to come by, including margins and its share of the gaming market, JP Morgan says. 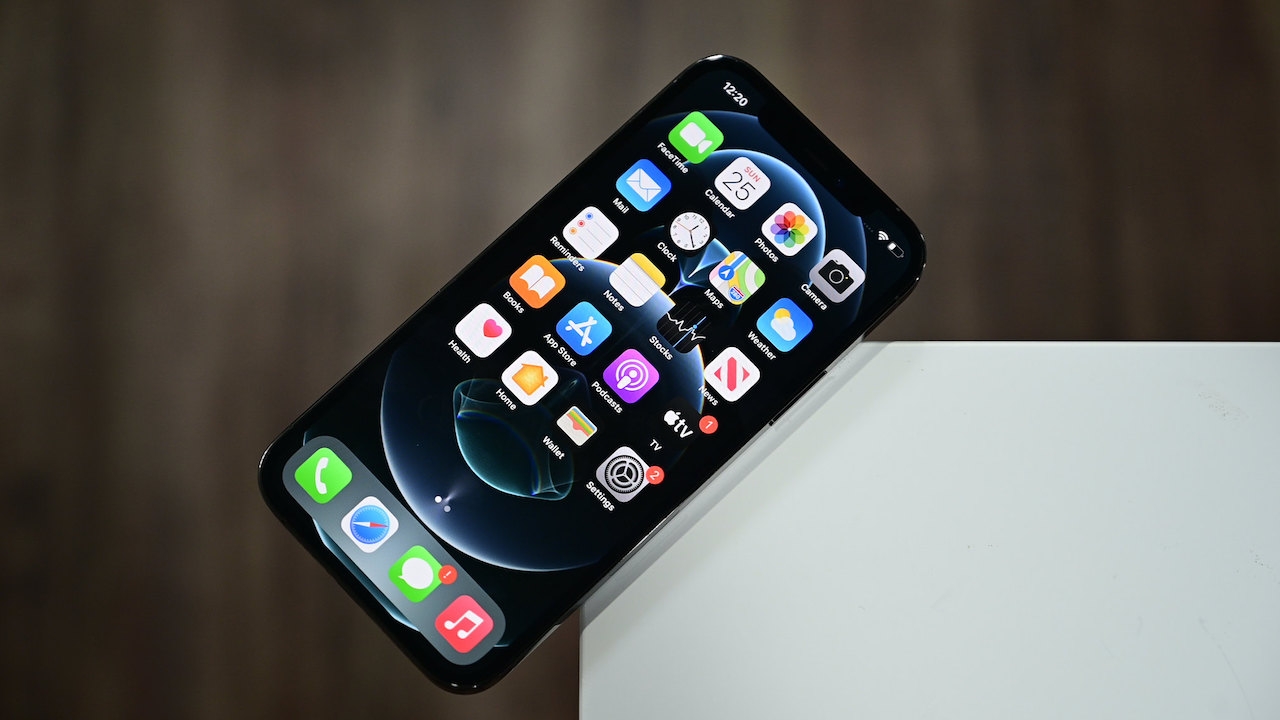 In a note to investors seen by AppleInsider, JP Morgan analyst Samik Chatterjee highlights some of the App Store details and data used as evidence in the opening arguments of the trial.

For example, Apple estimates that it accounts for roughly 23% to 38% of the total gaming transaction market -- with the remainder divvied up between other companies. Chatterjee says this data supports the view that Apple doesn't have monopoly power in the segment.

Additionally, during its opening argument, Apple highlighted the fact that its 30% commission on app and in-app purchases is an industry standard. Other companies that charge the same amount include Sony, Nintendo, Google, and Samsung.

One of Apple's main augments is how the App Store has benefitted developers. Since 2009, App Store developer revenue has grown 10 times. In December 2009, App Store annualized revenue was $1.2 billion. In 2019, that number had grown to $12 billion.

When it comes to "Fortnite" specifically, Apple's platforms accounted for only a minority share of the revenue. PlayStation and Xbox combined made up 75% of "Fortnite" revenue. Between March 2018 and July 2020, only about 7% of revenue in the battle royale game came from iOS.

Similarly, iPhone and iPad devices don't appear to be the only choice for "Fortnite" players. According to data provided by Apple, 95% of iOS users regularly use or could have used devices other than their Apple smartphones or tablets.

Apple also backed up some of its arguments relating to privacy and security. For example, it says iOS devices boasted the lowest percentage of malware infections. The mobile operating system accounts for about 2% of total malware infections, versus 39% for Windows, 27% for Android, and 33% for others.
«12»