AppleInsider
Posted: May 6, 2021 3:43PM
in General Discussion
In an attempt to keep users' accounts secure, Google will soon require users to confirm their identity by accepting a prompt on their mobile devices. 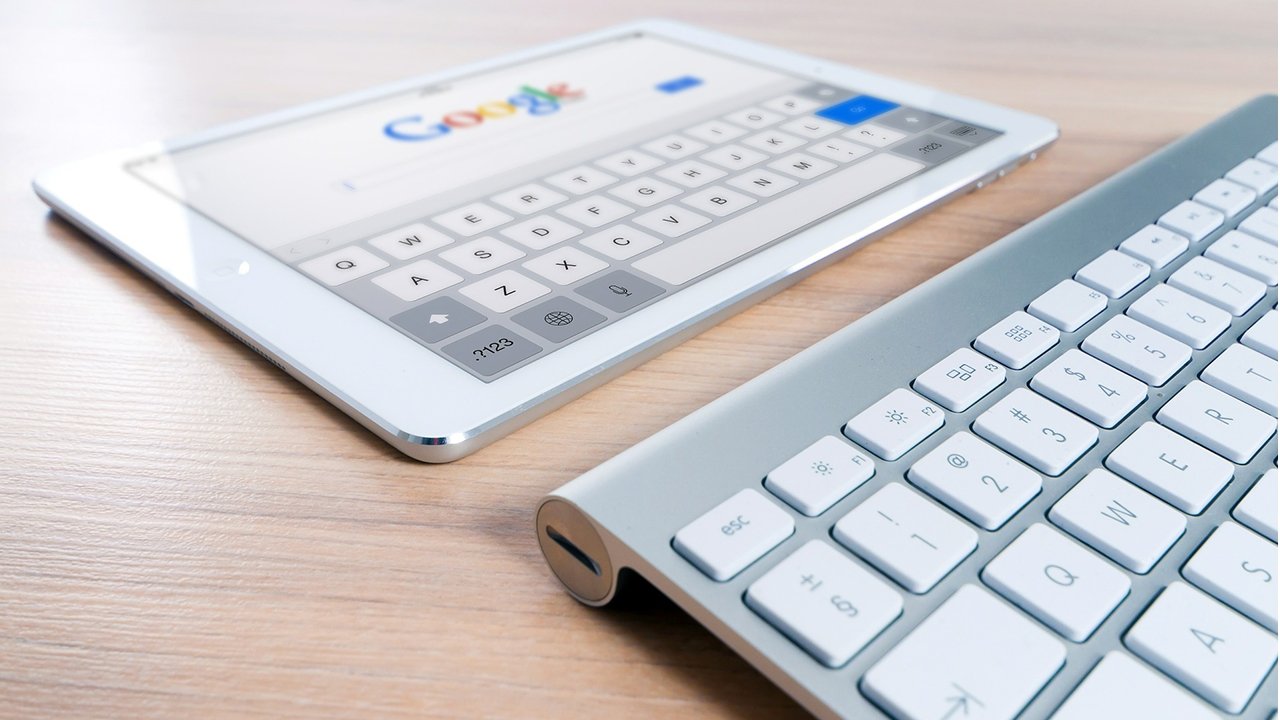 Just in time for World Password Day, Google has announced that it will begin automatically enrolling users into its new two-step verification process. Users will soon be required to tap a Google prompt on their smartphone whenever they sign in to a Google service.

The move is designed to keep a user's email account safe in the event of a data breach. Google states that "66% of Americans admit to using the same password across multiple sites, which makes all those accounts vulnerable if any one falls."

While Google says they'd like to move forward for a password-free future, they also point out that Google's Password Manager allows users to create complex and unique passwords and store them in their Google account. The service is available for Chrome-based browsers, Android, and iOS.

Recently, Google announced plans to eventually abandon third-party cookies and move to a new method of collecting data on users in aggregate to assist in targeting ads. The company began opting in users into beta test without their knowledge.