AppleInsider
Posted: May 8, 2021 1:22AM
in iPod + iTunes + AppleTV edited May 11
Michaela Jae (Mj) Rodriguez, known for her award-winning turn in Netflix's "Pose," has signed on to an as-yet-untitled Apple TV+ comedy series starring Maya Rudolph. 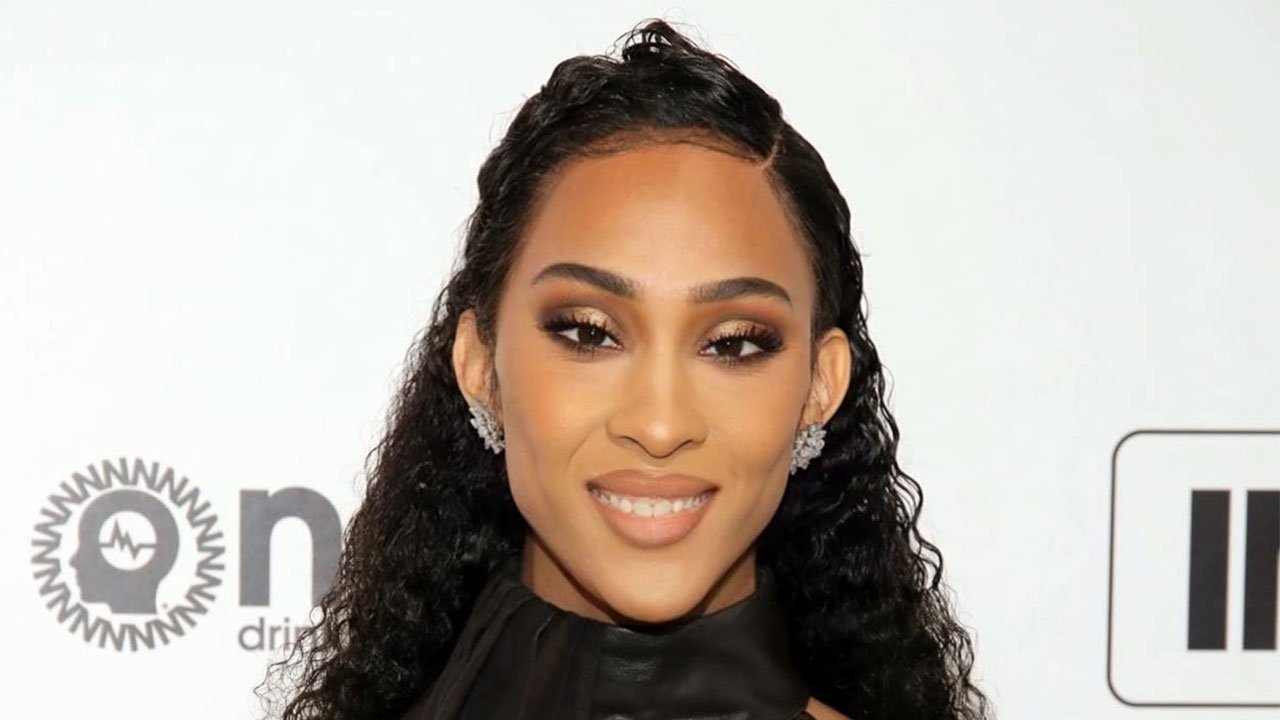 Rodriguez will play opposite Rudolph in the half-hour comedy created by Alan Yang and Matt Hubbard, reports Deadline.

Rudolph stars as Molly, a woman whose seemingly perfect life is upended after her husband leaves her with nothing but $87 billion. Rodriguez will take the role of Sofia, a hard-working executive director of a non-profit funded by Molly, the report says.

Apple ordered the series, which has yet to settle on a title, in March.

Rodriguez in 2019 became the first trans woman to win Best Actress in Television honors at the Imagen Awards for her performance in "Pose." The role nabbed her two Gold Derby Awards and nominations for a Critics Choice Television Award and an MTV Movie + TV Award.

Prior to "Pose," Rodriguez played parts in "Nurse Jackie" and "Luke Cage," and starred in indie film "Saturday Church."

The Apple TV+ comedy starring Rudolph and Rodriguez is written, created, and executive produced by Yang and Hubbard, both Emmy Award winners. Yang worked on "Master of None" and Apple TV+ exclusive "Little America," while Hubbard penned episodes of "30 Rock," "Parks and Recreation" and "Forever."