AppleInsider
Posted: May 15, 2021 2:23PM
in General Discussion
Twitter will allow users to "undo" mistakenly-posted tweets in its app as part of its upcoming "Twitter Blue" subscription, a researcher has uncovered, with the $2.99-per-month service also potentially including other useful premium features. 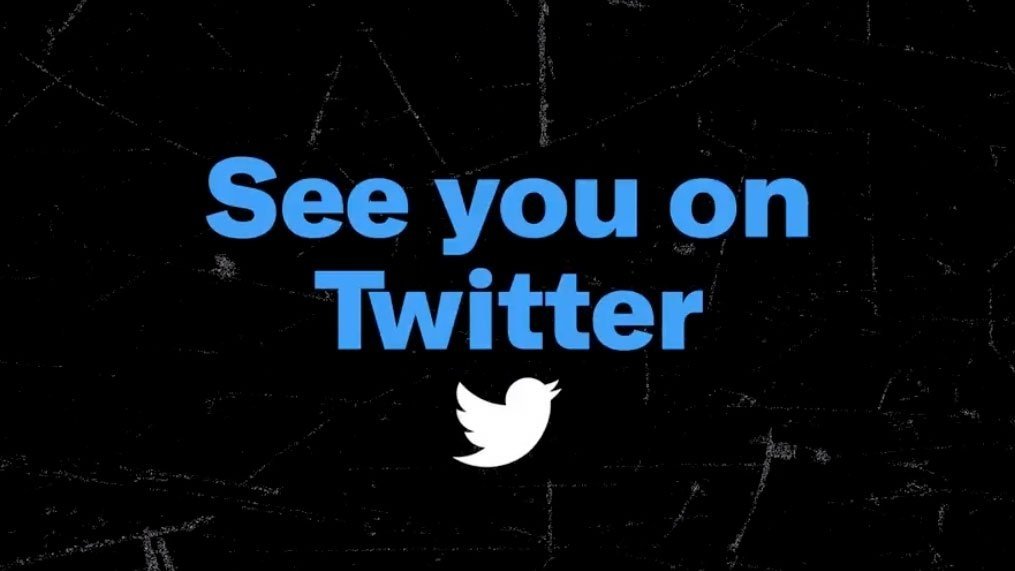 Twitter is a free service to practically all of its users, with advertisers providing the bulk of revenue. However, the microblogging site may soon give users extra features in exchange for a relatively small monthly fee.

Uncovered by researcher Jane Manchun Wong, the subscription is believed to be called "Twitter Blue," and is tentatively priced at $2.99 per month. The price could change ahead of launch, though it probably won't grow that much higher in cost.

In exchange for that monthly fee, Wong offers there could be at least two features included in the service, covering the ability to "undo" tweets, and collections.

"Undo Send," which Wong demonstrated in a March 5 tweet, adds an extra step to the tweeting process, one that allows users the ability to unpublish a tweet shortly after posting it. On pressing "Tweet," the message is posted, but a notification appears with an "Undo" button on a timer, which gives a brief window to withdraw the tweet.

The concept falls short of requests from some users to allow the editing of tweets instead of deleting and then re-posting the corrected version, but it may help save some users from posting content they may regret in the first place.

The other feature os "Bookmark Collections," where a tweet could be added and organized into a collection. The tweets could then be reviewed at a later time, or the collection could be shared.

While rumors have pointed to the development of a subscription service, it remains unclear as to when it will launch to the public. The leak, complete with graphics, strongly points to it arriving sooner rather than later.

The subscription's implementation could be in response to App Tracking Transparency, which arrived as part of iOS 14.5. Twitter started adding a splash page to the app asking users to enable ad tracking in compliance with Apple's rules on May 14.

It seems that only a small percentage of users are opting in to ad tracking, which could affect the ability for Twitter and other services to serve lucrative personalized advertising. However, while others have been vocal critics of ATT, Twitter has instead offered ATT will have a "modest impact" on its revenue.