AppleInsider
Posted: May 16, 2021 12:02PM
in iPad edited May 16
A few Apple customers may get their orders of the M1-equipped iPad Pro earlier than anticipated, with one person claiming to have received the 12.9-inch 5th-generation model a week ahead of the expected street date. 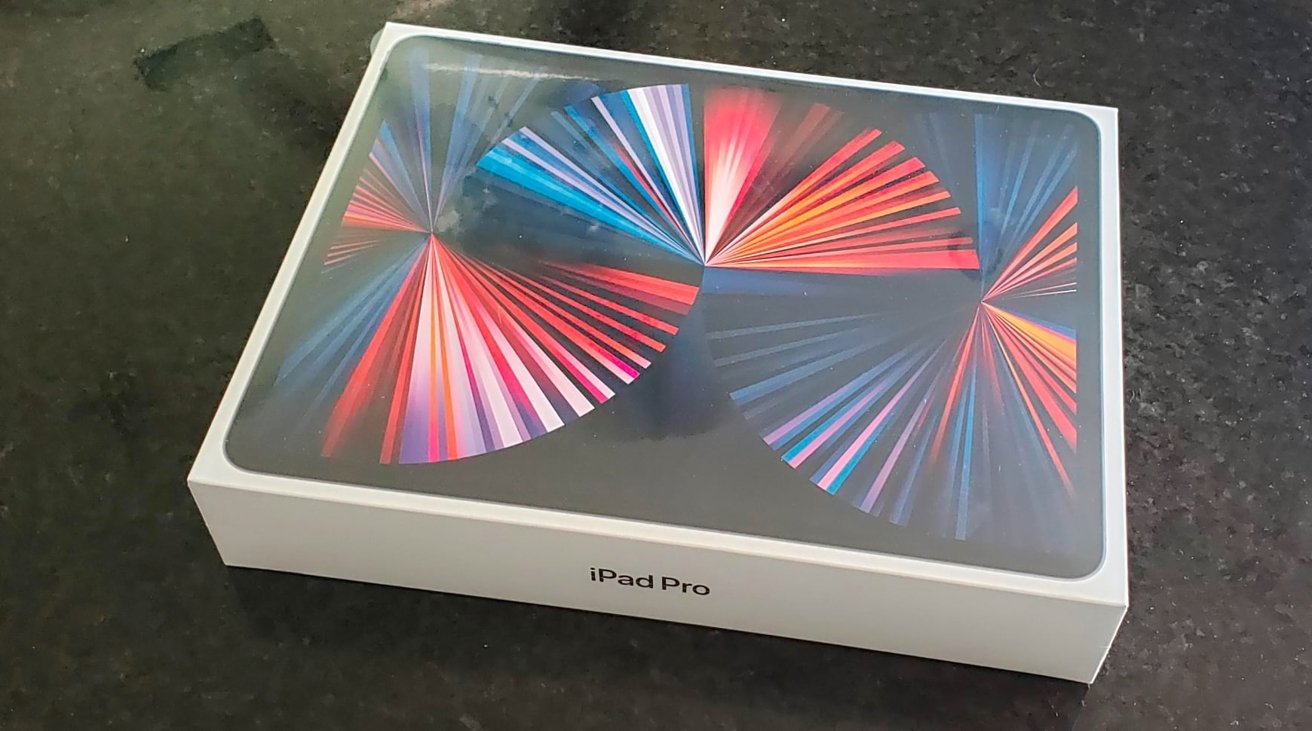 The updated iPad Pro was announced as part of Apple's "Spring Loaded" special event, with wide availability expected from May 21. However, one customer received their order a full week ahead of when stores are supposed to start selling the new tablet.

In a post to Reddit's r/iPad on Saturday, user "PeterDragon50" posted images of an iPad Pro he had picked up from a store. In the thread, initially spotted by MacRumors, the person was informed by retailer Nebraska Furniture Mart that their iPad Pro was available for pick-up.

It is highly probable that the order was mistakenly fulfilled far earlier than Apple desired. However, Apple hasn't offered a firm release date aside from the "second half of May," though leaks and Apple's website metadata point to an intended street date of May 21.

The early sighting could be an indication that other customers could start receiving their orders ahead of schedule, but the vast majority will most likely arrive on May 21 or later.

Apple's new iPad Pro introduces a mini-LED backlight to the 12.9-inch model, with both it and the 11-inch version also gaining 5G support and Thunderbolt connectivity. The model also departs from the usual use of A-series chips, with Apple instead using the same M1 chip as used in its Apple Silicon Macs.