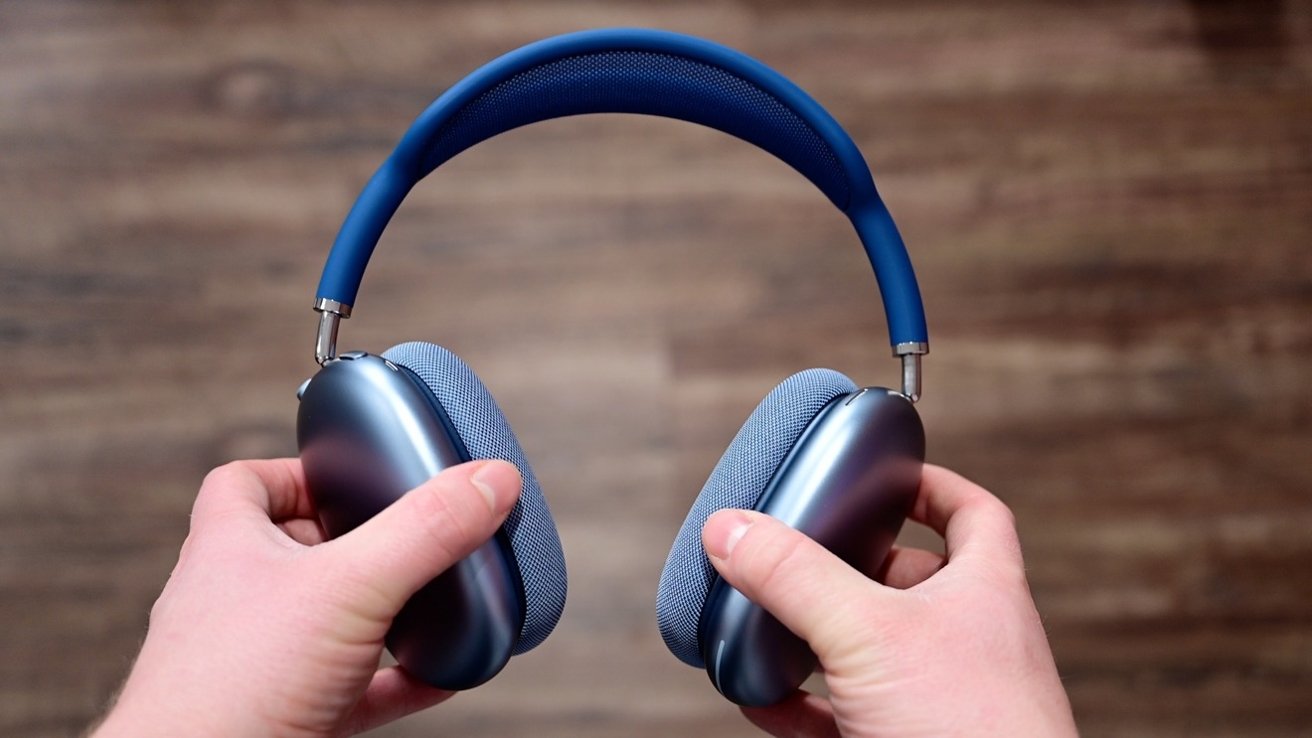 The Cupertino tech giant on Monday announced new audio formats for Apple Music, including Spatial Audio powered by Dolby Atmos and higher-resolution lossless audio streaming. However, there are a number of Apple products that won't be able to take advantage of the latter feature.

While AirPods Max and HomePod will both be able to support Spatial Audio, they won't be compatible with lossless streaming in certain circumstances.

For example, AirPods Max won't support lossless streaming qualities over a Lightning cable, Apple confirmed to Billboard. An AirPods Max in wired mode is limited to analog output sources and isn't natively compatible with digital audio formats, Apple says. Lossless over Bluetooth is an obvious no-go due to bandwidth limitations.

Additionally, MacRumors on Monday received confirmation that neither the HomePod nor the HomePod mini will support lossless streaming.

Apple Music's lossless streaming options will be available in two tiers. The normal lossless will provide audio up to 48kHz, while the "Hi-Res Lossless" format will offer audio ranging from 48kHz to 192kHz. The latter option will require an accessory like a USB digital-to-analog converter.