AppleInsider
Posted: May 17, 2021 10:55PM
in General Discussion
Amazon is reportedly in talks to acquire MGM, a move that could vastly expand the retail giant's entertainment footprint. 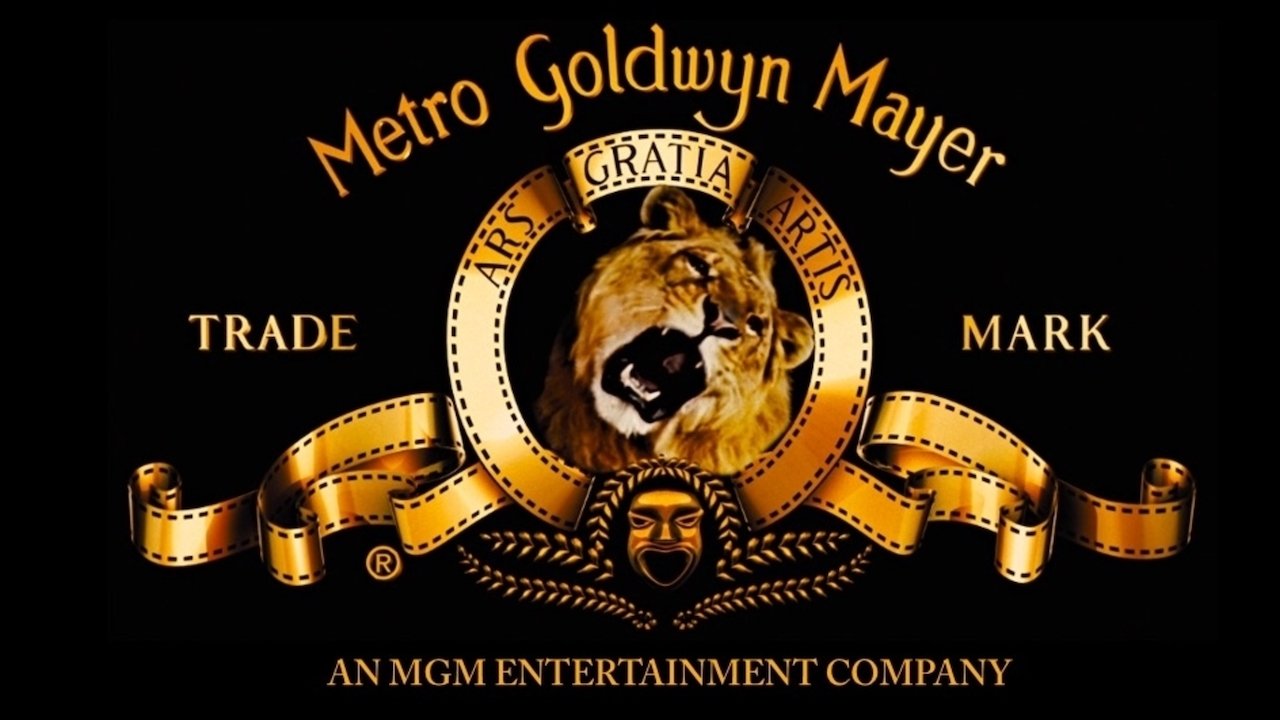 Although a source confirmed the discussions were being held to The Information, few other details were available. The current status of the talks is murky, and it's possible that no deal will result from them.

MGM has a library of major film franchises like James Bond, and also owns the Epix cable channel. The company makes popular TV shows such as "The Handmaid's Tale," "Fargo," and "Shark Tank."

News of the deal comes amid a new wave of potential consolidation in the entertainment industry. Earlier on Monday, reports indicated that AT&T was planning on breaking off its WarnerMedia arm and merging it with Discovery.

Word of the talks between MGM and Amazon come just a few days after Amazon said that Jeff Blackburn would return to the retail giant. Blackburn previously oversaw Amazon's entertainment efforts, and would lead a new global media group, according to The Information.