AppleInsider
Posted: May 20, 2021 10:38AM
in iPod + iTunes + AppleTV edited May 20
The current HBO Max streaming service will gain a lower-price edition that comes with adverts, for $9.99 per month. The $5 discount still prices it above most options from rival streaming companies, including Apple TV+. 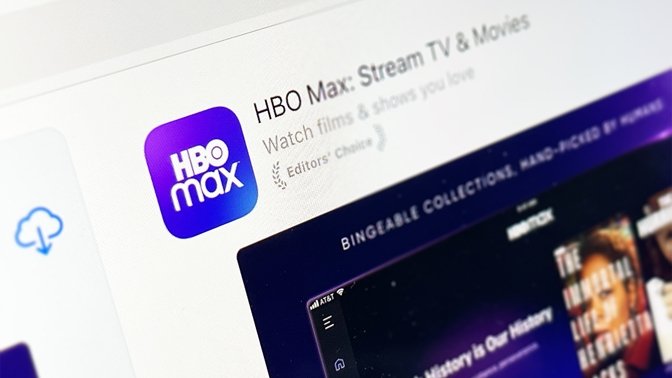 Following its previous announcement that a lower-cost version of streaming service HBO Max would be coming, HBO has now revealed that the service, starting in early June, will cost $9.99 per month.

According to the Wall Street Journal, HBO Max is claiming that there will be fewer ads than on other services. Head of ad sales for owner WarnerMedia reportedly said that the ad load would be the lightest of any streaming service.

Adverts will not appear in all shows. HBO's own programs -- ranging from "Last Week Tonight with John Oliver," through original dramas such as "Succession," and theatrical movies -- will not have ads.

WarnerMedia has not said how many users HBO Max currently has. Combined with its main HBO service, it has revealed that there are 44.2 million subscribers in the US.

The current ad-free $14.99 per month option will remain. The $9.99 version is still priced higher than the majority of the service's rivals.

HBO Max's announcement comes shortly after the news that WarnerMedia and Discovery are to create a new streaming media company from their combined services.