AppleInsider
Posted: May 20, 2021 4:28PM
in iPhone edited June 2021
Apple has shared a new privacy-focused ad highlighting how its App Tracking Transparency feature stops various kinds of tracking on the iPhone. 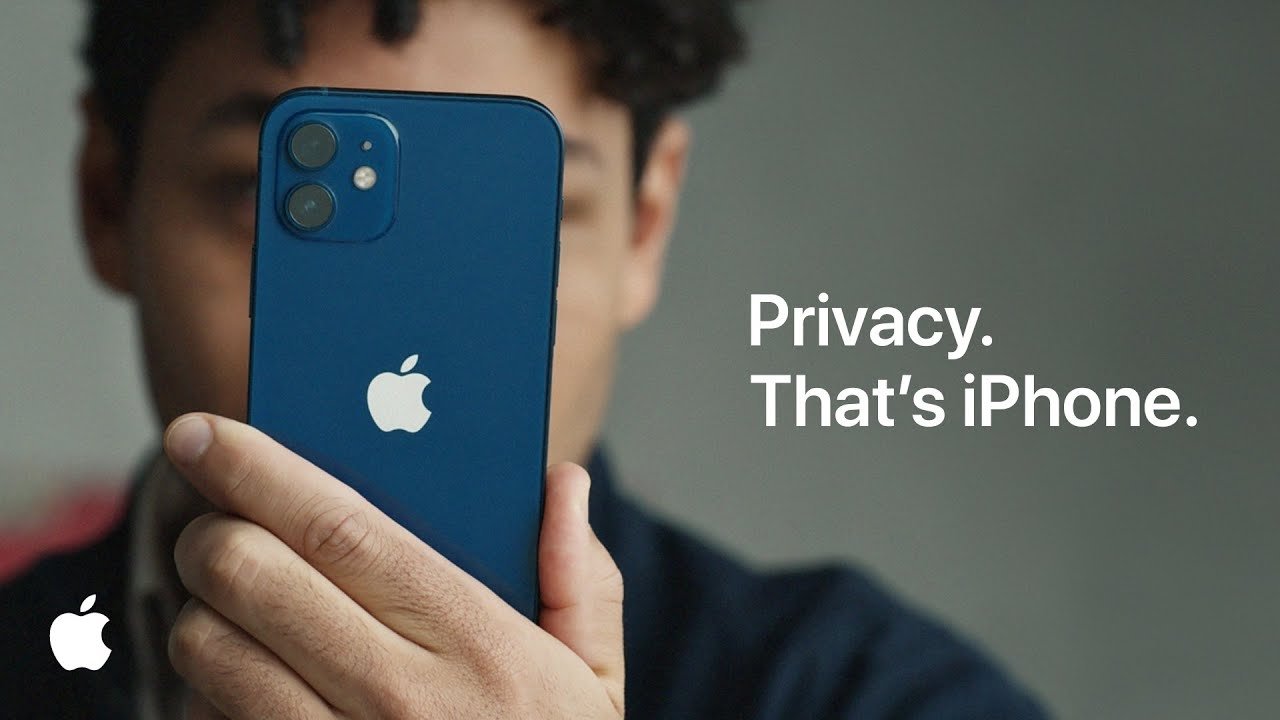 The ad spot follows an average smartphone user as he goes about his daily routine. Throughout the video, everyday tasks and interactions -- which are meant to reflect common apps -- lead to people collecting more data about him and following him around.

Eventually, the protagonist is surrounded by a large group of people all harvesting his data. But when he pulls out his iPhone and enables ATT, they all begin to disappear.

The ad spot is part of the ongoing "Privacy. That's iPhone" ad campaign, and follows a more explanatory ATT video that was published in late April.

Apple rolled out the ATT in iOS 14.5 as part of a broader privacy push. It's a relatively simple change that requires all apps to obtain permission before they track users across other apps and websites. Although praised by digital rights and privacy groups, the feature has been criticized by advertising-dependent companies like Facebook.

An analytics report from earlier in May indicated that 96% of iPhone users are using ATT to opt out of tracking. A separate survey of smartphone users in the U.S. suggested that the majority support Apple's privacy push, and at least 36% said ATT was their favorite iOS 14.5 feature.