AppleInsider
Posted: May 22, 2021 2:48AM
in General Discussion
After adding iOS support for Sony's PlayStation 5 DualSense controller in April, Apple this week began to sell the accessory directly through its online storefront. 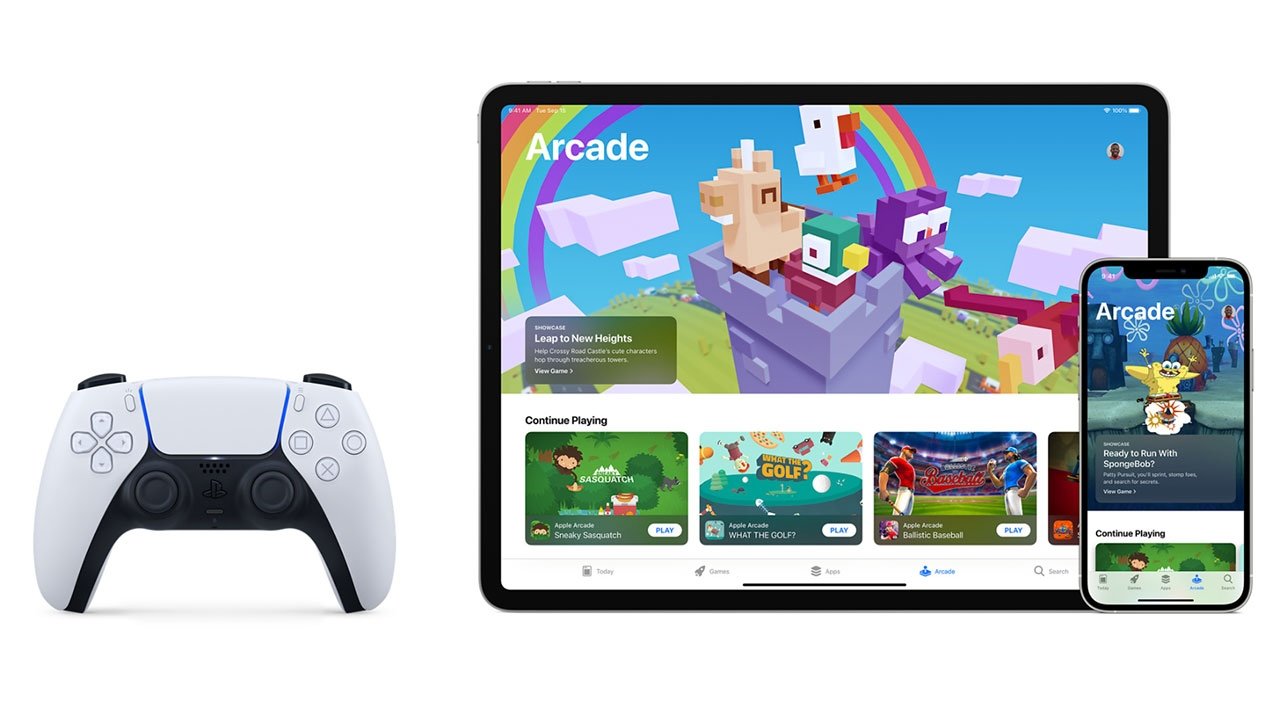 In addition to native iOS, tvOS and macOS games, the DualSense can be used to play games streamed from PS4 and PS5 via PS Remote Play. The feature requires a standalone app and PlayStation Network account.

With support now baked in to its operating systems, Apple added the DualSense to its online Apple Store stock this week, selling the controller for $69.95. Apple Store pickup is currently unavailable and orders placed today arrive by May 26 with free shipping.

Apple notes users can take the wireless DualSense on the go for portable gaming thanks to a built-in battery. Charging requires a USB Battery Charging 1.2-compatible wall charger or standard USB 2.0 or 3.0 compatible port found on a PS5 console, Mac, or PC.

Gamers can also shop at Amazon to score a slightly cheaper $67.74 white DualSense. The recently announced black version is available for $69.95, while the red colorway is listed but currently unavailable.