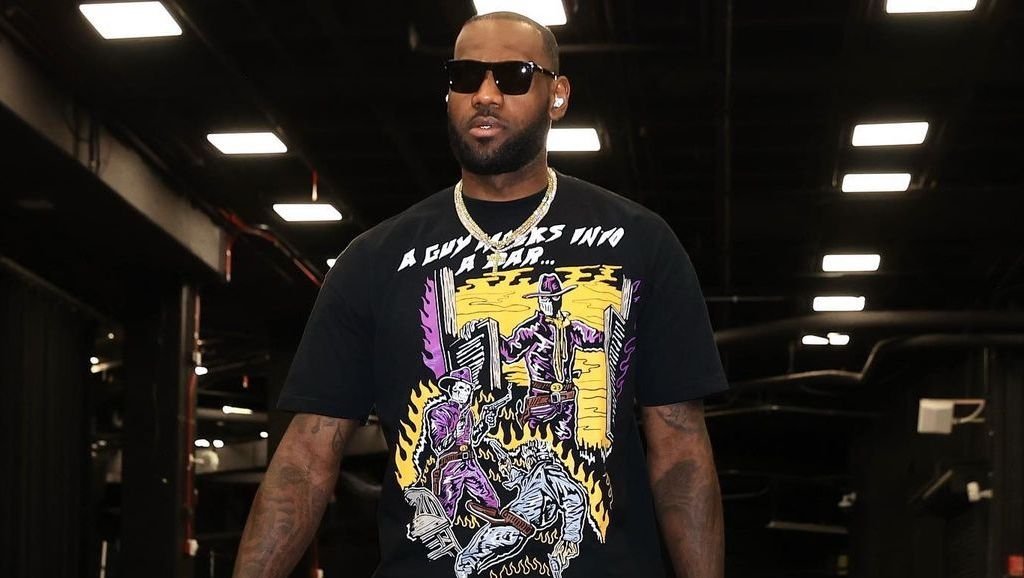 In a post on Wednesday, James appeared to be wearing white Beats Studio Buds. Although the images don't give us a good look at the headphones, they're easy enough to spot because they don't have ear wraps like other headphones in the Beats By Dre lineup.

Evidence of the new "Beats Studio Buds" first surfaced within an iOS 14.6 beta earlier in May. Those images suggested that the Beats headphones would have a form factor similar to earbuds made by Samsung or Google, and could be offered in black, white, and red.

The existence of "Beats Studio Buds" was also confirmed by a filing with the Federal Communications Commission on Monday.

On Tuesday, supposed real-world images showing the rear casing of the upcoming earbuds were shared by a Twitter leaker and MySmartPrice, though the site noted that it couldn't verify the authenticity of the images.