AppleInsider
Posted: May 27, 2021 4:41PM
in iPhone edited June 2
Sony's CEO says the company will bring "iconic IP" to mobile platforms as a part of the effort to bring first-party content off-console. 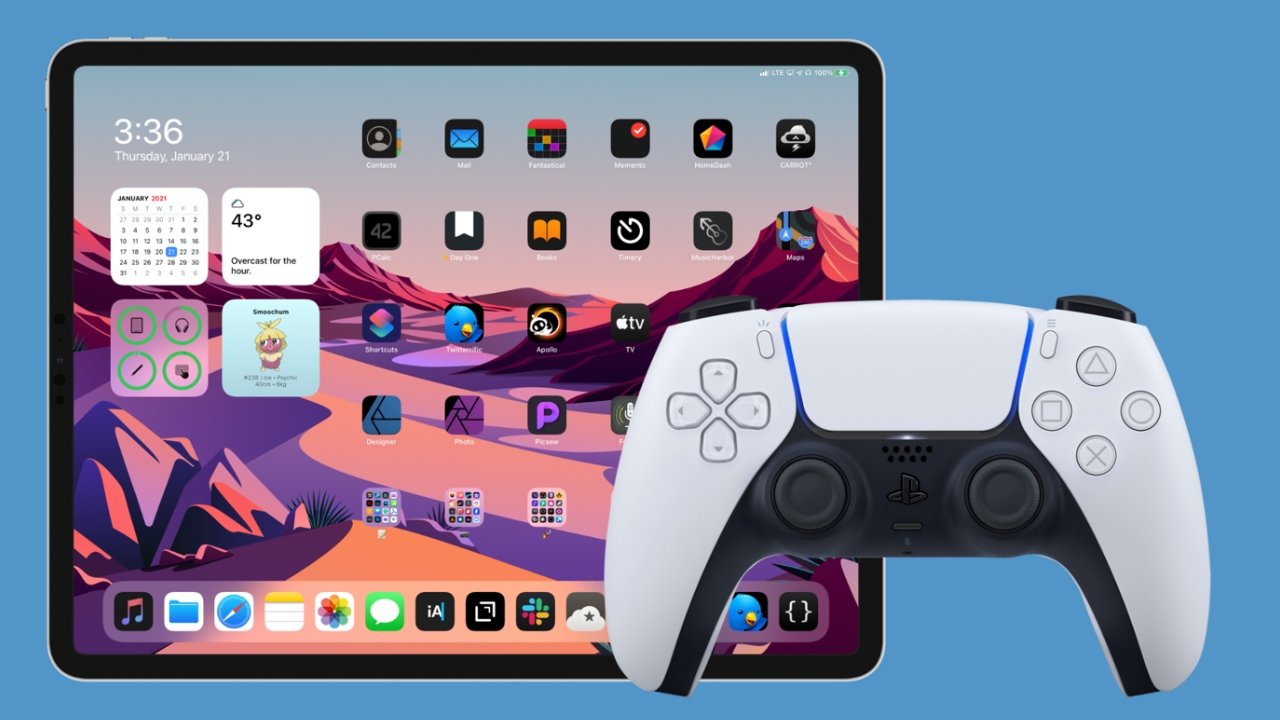 Sony Playstation titles will be coming to mobile late 2021

During Sony's investor relations day, the CEO Jim Ryan said that more games featuring Sony's "iconic" intellectual propery would come to mobile. The move is part of the company's larger effort to spread those properties off-console.

According to VGC, "Gran Turismo," "God of War," and "Uncharted" are Sony's most popular franchises by sales. Sony has seen a profitable start to publishing its games on PC.

"In FY21 we will begin to publish some of our iconic PlayStation IP on mobile and we anticipate that in 2021, that will not provide a significant profit flow, but we do anticipate that as we learn from that experience," said Sony CEO Jim Ryan. "As we increase the number of titles that we publish on mobile, the contribution from both PC and mobile will start to become steadily more important as time passes."

This news follows a job advertisement posted at Sony seeking a "Head of Mobile, Playstation Studios." The listing explained it sought a candidate that will "lead all aspects of the expansion of your game development from consoles and PCs to mobile and live services."

After the demise of the Sony Playstation Vita, the company sought to capture attention in the emerging mobile gaming market with little success. This new effort featuring Sony's classic IP may finally make a dent in the giant that is mobile gaming.

Sony hasn't made any official announcements for titles or distribution, but its new mobile games are expected to be available on Apple's iPhone and iPad. Apple also offers a slew of games from third-party developers via its Apple Arcade subscription service, but there is little chance of Sony IP appearing in that catalog.

Sony will be competing directly with other major publishers like Nintendo, which has brought several popular titles to iOS including "Pokemon GO" and "Mario Kart."

Sony has experimented with mobile titles in the past, including "Uncharted: Fortune Hunter" and "Run Sackboy! Run!" It isn't clear if Sony's future efforts will be in a similar vein, or ports of existing titles -- but given history, the former seems most likely.