AppleInsider
Posted: June 1, 2021 2:16PM
in General Discussion edited June 2021
The European Union is working on a new standard of digital identification to give citizens of all 27 countries access to public and private services under a single online ID. 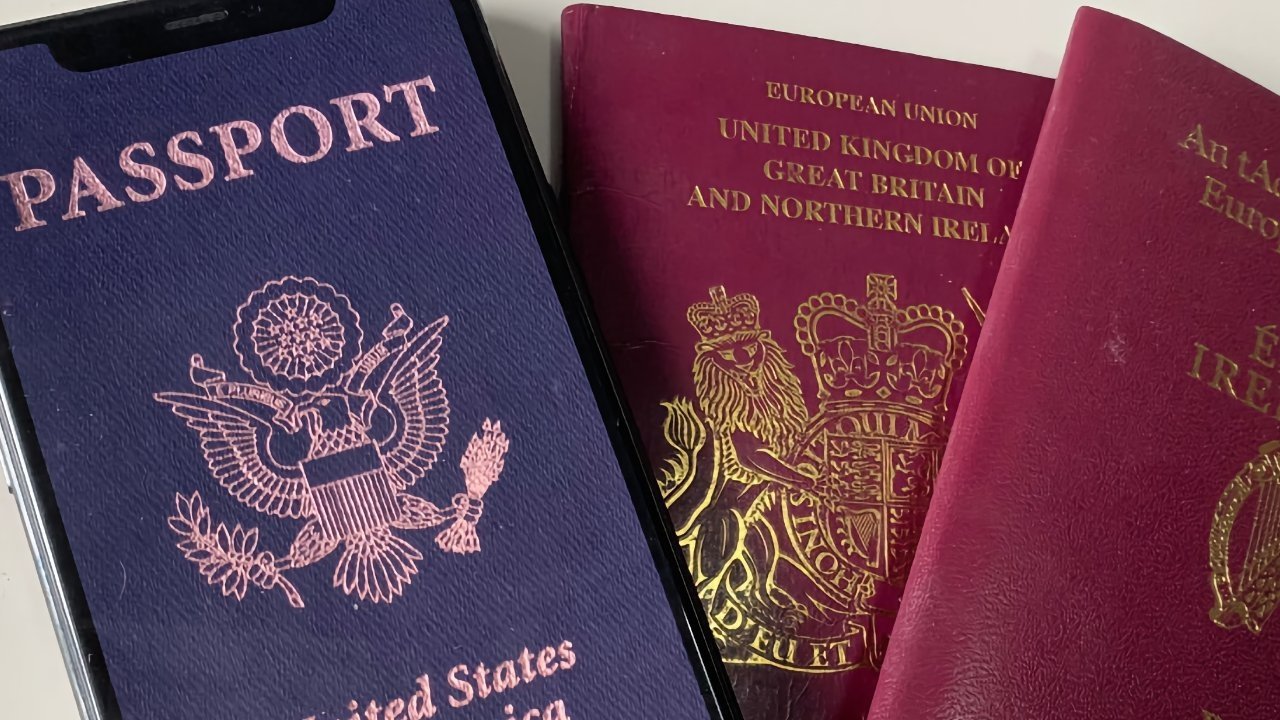 The European Union-wide app would be accessed via biometric scans, such as retina, facial recognition, or fingerprint scans. It would allow users to securely store payment information, such as bank cards and credit cards, and official documents like passports and drivers' licenses.

According to the Financial Times, the use of the wallet won't be mandated at the time of introduction. Still, those who choose to use it would benefit from the added layers of convenience and security.

Currently, officials are meeting to discuss guidelines and standards for the rollout of the digital wallet, which they hope to have fully functional in roughly a year.

As of now, only 19 countries have begun roll-outs for digital IDs, and not all IDs are compatible with each other. Countries involved will need to agree on how to implement the system -- and the lack of agreement is what scuttled the previous "standard."

Apple also has been planning ways to replace passports, driver's licenses, and other physical forms of identification. Patents have shown that Apple has been looking for ways to provide verified claims of user identity.

Apple has suggested there could be multiple ways of presenting an ID on request. For example: in the future, a user may be able to show a driver's license on the screen of their iPhone while their phone is in a locked state. Patents have also shown plans for potential RFID, NFC, Bluetooth, or Wi-Fi Aware methods for transmitting identity-verifying information.