AppleInsider
Posted: June 3, 2021 11:16AM
in iPhone edited June 2021
Apple MagSafe devices can interfere with pacemakers when placed directly over the skin, or in very close proximity, says the American Heart Association. 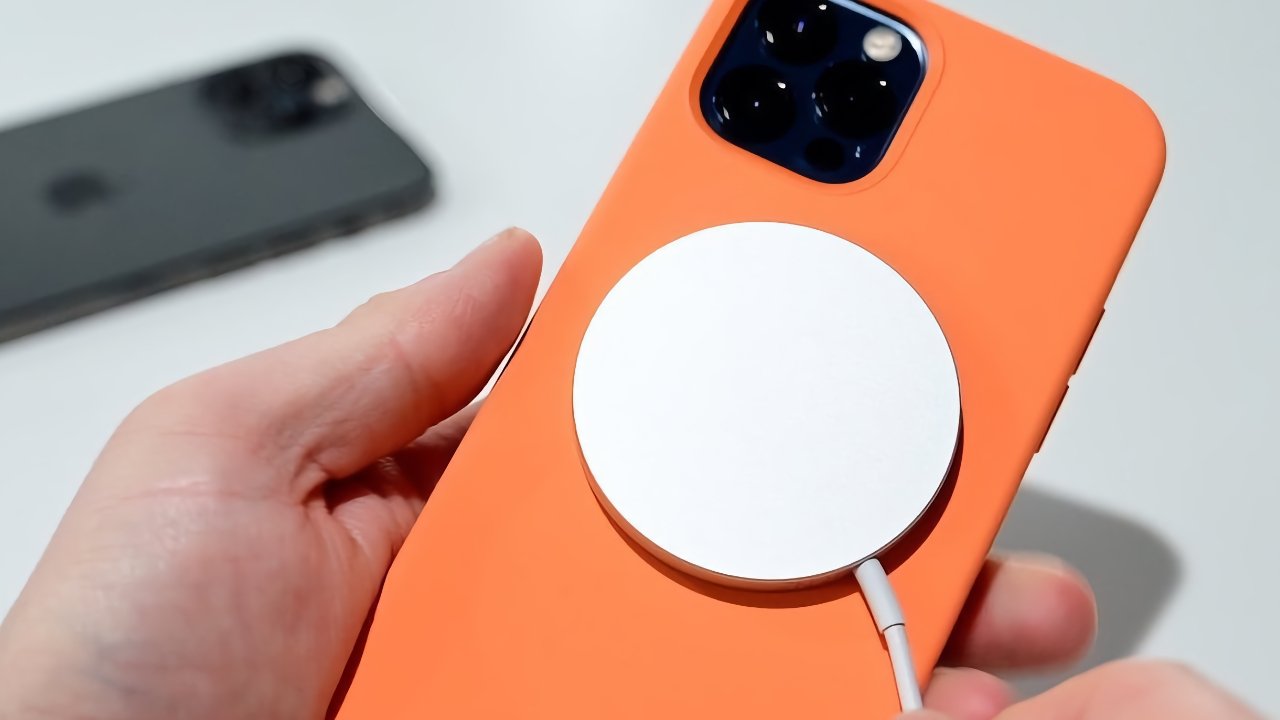 For its tests, the American Heart Association chiefly used an iPhone 12 Pro Max. However, the report notes that "[s]elect devices from all three major device companies were found to have magnetic susceptibility."

"Our study demonstrates that magnet reversion mode may be triggered when the iPhone 12 Pro Max is placed directly on the skin over an implantable cardiac device and thus has the potential to inhibit lifesaving therapies," say the report writers in the Journal of the American Heart Association.

The testing involved placing the iPhone 12 Pro Max in very close proximity to a series of 11 different pacemakers and defibrillators.

Some were devices already implanted in a series of patients, which the report calls "in vivo" testing. Others were "ex vivo," or newly unboxed devices not yet implanted.

The degree of interference did vary across the testing, but all devices were affected. The report says that "the iPhone 12 Pro Max was able to trigger magnetic reversion mode at a distance up to 1.5cm [0.6 inches]."

"Apple Inc, has an advisory stating that the newer generation iPhone 12 does not pose a greater risk for magnet interference when compared to the older generation iPhones," notes the report. "However, our study suggests otherwise as magnet response was demonstrated in 3/3 cases in vivo."

"In comparison to the older generation iPhone 6, a study performed by Lacour et al, found no cases of magnet response in a sample size of 148 patients," it says.

"Our case series has several clinical implications," continues the report. "People often put their smartphones in a breast pocket over a device which can be in close proximity to CIEDs [cardiac implantable electronic devices. This can lead to asynchronous pacing or disabling of antitachycardic therapies."

The report recommends a wider study, but also that heart patients who use any smartphones should "consult with a heart rhythm specialist" for advice.

In January 2021, Apple updated its MagSafe support document to recommend that users keep the iPhone 12 six inches away from any medical implants.