AppleInsider
Posted: June 3, 2021 6:29PM
in General Discussion edited June 2021
Apple is reportedly working to increase the privacy of AirTags, which includes the planned launch of an Android app that will allow non-iPhone users to detect an unwanted tracking accessory. 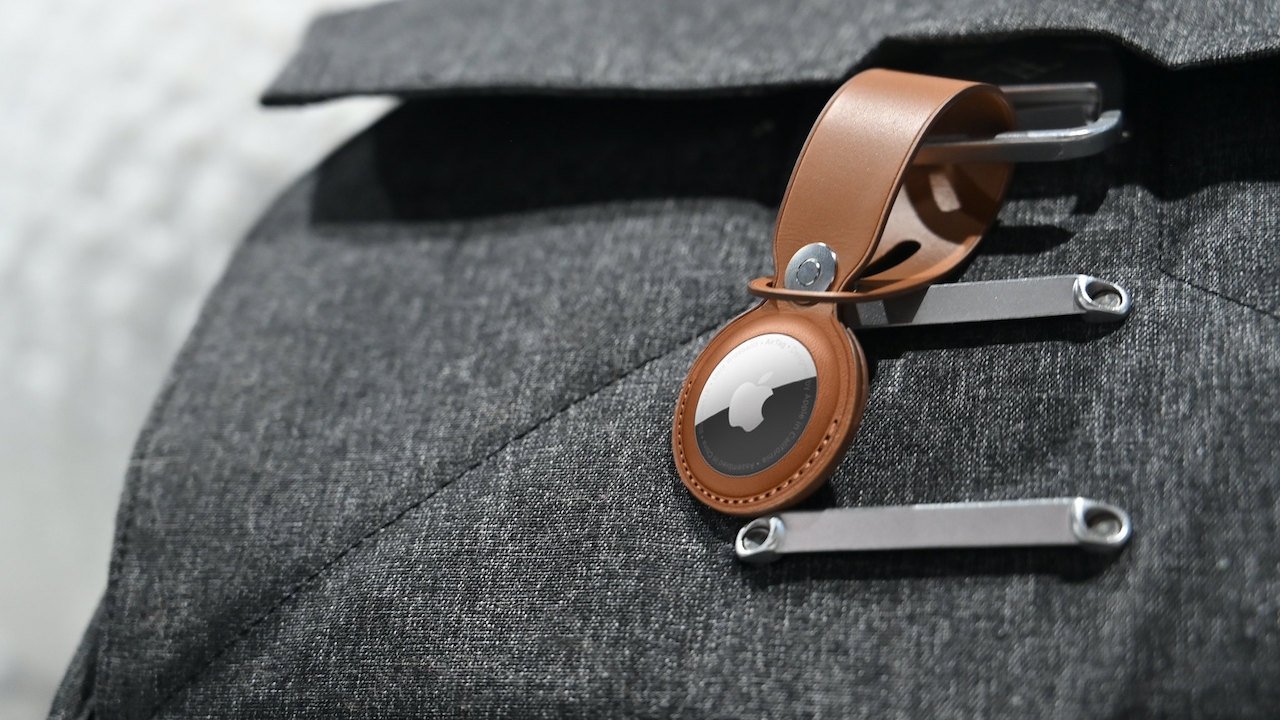 The Cupertino tech giant has told CNET that it is tweaking a specific anti-stalking alert setting on AirTag. More specifically, it's changing the window of time when an AirTag will begin emitting an alert if it's being used to potentially stalk a person.

Current AirTag anti-stalking measures cause the accessory to play an alert when separated from their owner within three days. Now, it'll play at a random time window that's between eight and 24 hours, CNET reported Thursday.

Additionally, Apple said that it is developing an app for Android devices that will allow users of the operating system to "detect" whether an AirTag or other Find My-enabled device is traveling with them.

No exact release date for the Android app was given, but Apple said the app would launch later in 2021. The updated alert time window on the other hand, should be rolling out to AirTags starting Thursday. The update will be automatically applied when near a connected iPhone.

AirTags went on sale in May for $29 each or $99 for a four-pack. Unlike competing trackers on the market, AirTags benefit from Apple's existing Find My network, allowing users to track devices by leveraging Apple products owned by other people.

In addition to a suite of privacy protections, AirTags also contain anti-stalking measures. That includes the aforementioned alerts if an unwanted AirTag is traveling with a user, as well as a feature that allows iPhone owners to get instructions on how to disable an AirTag that may be surveilling them.