AppleInsider
Posted: June 9, 2021 5:03AM
in General Discussion edited June 2021
As developers and businesses take stock of Apple's recently announced platform updates there is growing concern among publishers that a particular feature, Mail Privacy Protection, could collapse an entire industry. 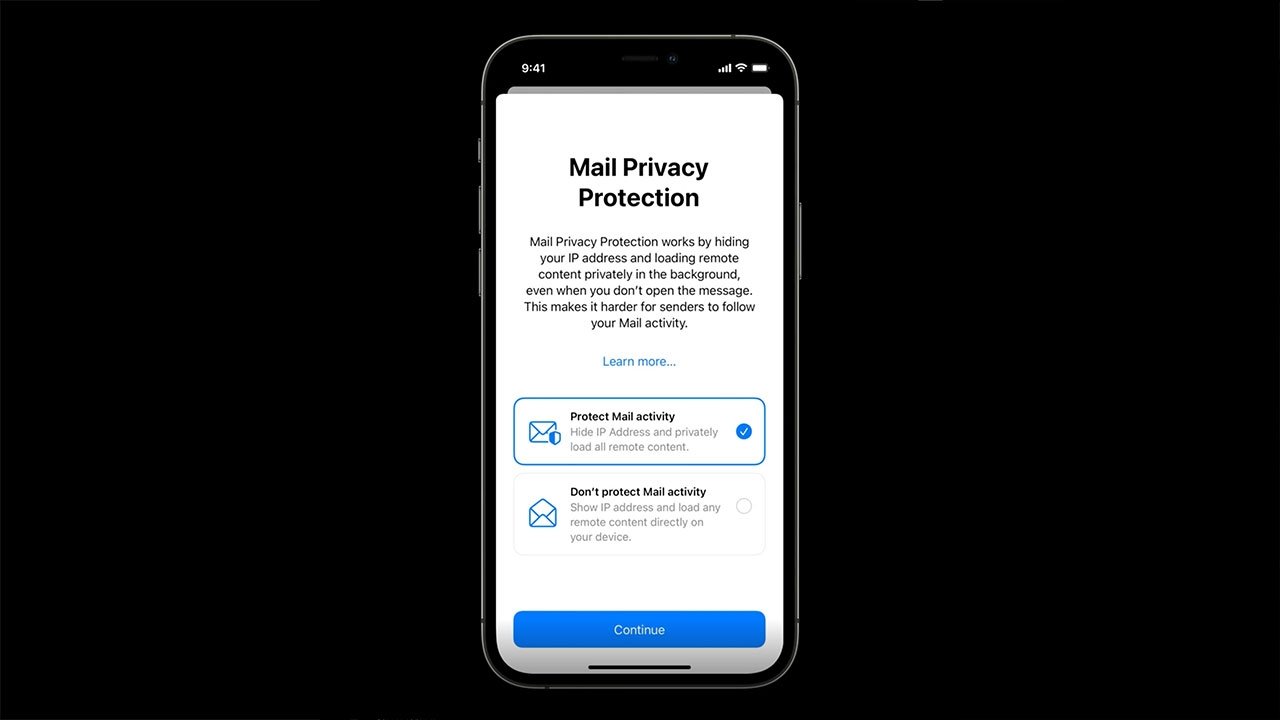 As noted by Platformer's Casey Newton, the data gleaned from image fetching and other strategies is vital for marketers, newsletter publishers and other businesses based on an email distribution model. Email open rates offer insight into audience engagement and a campaign's overall effectiveness, information that, in some cases, translates into ad dollars.

Exactly how Apple is accomplishing the feat is unclear, though the company claims its system masks user IP addresses, prevents senders from knowing when an email is opened and blocks data collection via invisible pixels. Some have posited that incoming mail is opened and screened by an intermediate server before the content is sent on to users.

"If you've been using remote images to measure the impact of your campaigns, there are a few changes to be aware of. Since mail content may be loaded automatically after delivery, the time of mail viewing will no longer be correct. And since that content is loaded without revealing people's IP addresses and without headers, the location and type of device reading the mail aren't revealed. And you'll see your emails as being opened regardless of if the user read it or not," said Garrett Reid, Apple privacy engineering specialist.

As noted by iOS 15 beta testers, users will have the chance to "Protect Mail activity" when first opening Apple's first-party app. The feature is also enabled by default in system settings.

As with App Tracking Transparency, Mail Privacy Protection will likely see high opt-in (or more accurately opt-out of third-party tracking) rates. Depending on who you ask, that could put a major dent in the ad-supported email business.

A Nieman Lab report on Tuesday broke down the potential ramifications of rolling out Apple's new feature.

Ad-based newsletters might need to look for alternative analytics solutions, but Newton says the situation is not as dire for paid newsletters.

"Writers can triangulate reader engagement by plenty of metrics that are still available to them, including the views their stories get on the web, the overall growth of their mailing list, and -- most meaningful of all -- the growth of their revenue," Newton writes.

The impact Mail Privacy Protection will have on the industry -- if any -- should come into focus when iOS 15 and macOS Monterey launch this fall.
«12»