AppleInsider
Posted: June 11, 2021 9:33AM
in iPhone edited June 2021
Seven new "iPhone 13" models have been added to the EEC regulatory database, a mandatory filing before they can be released. 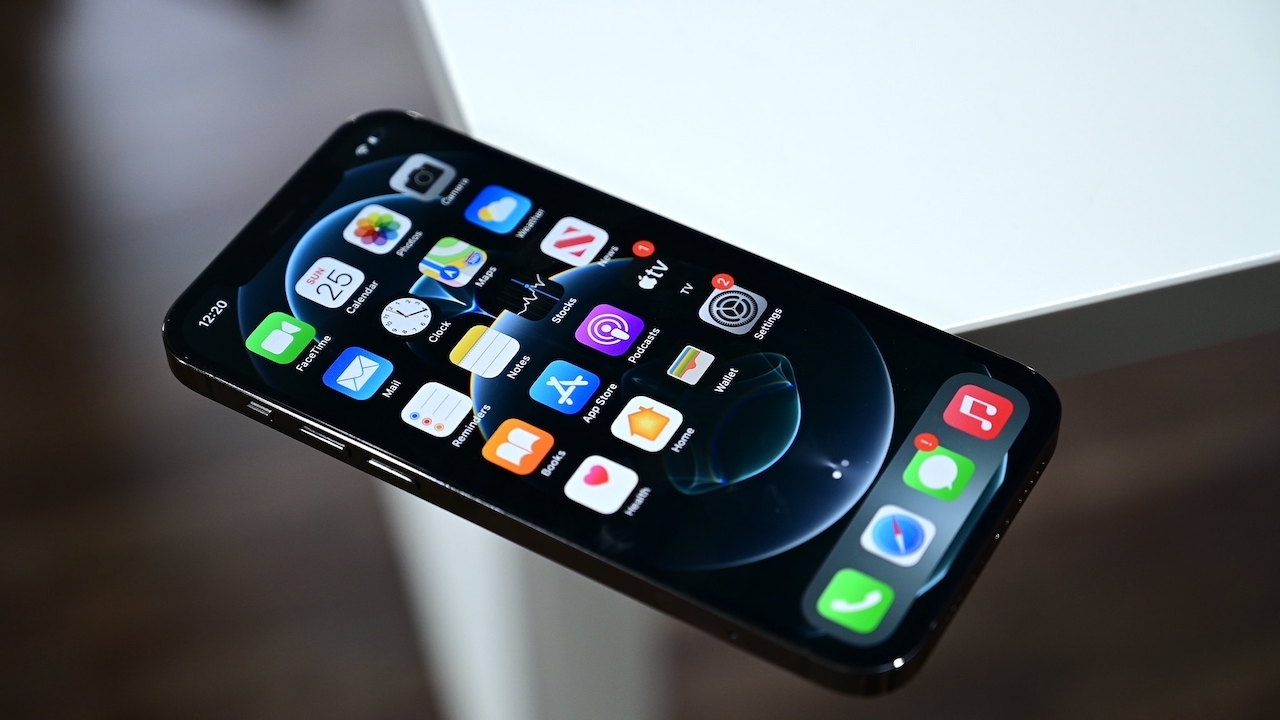 The Eurasian Economic Commission database has added a series of part numbers that are listed as "smartphones 'Apple' models." It further says that these models run "software version iOS 14," confirming that they are iPhones and almost certainly variants of the forthcoming "iPhone 13" range.

Model numbers A2628, A2630, A2634, A2635, A2640, A2643, and A2645, have been entered under a single filing in the EEC database. Previously the EEC has divided model numbers into two or more different sections, but that does not appear to be an indication of any technological difference between the models or ranges.

Apple will not formally announce the next iPhone until September. However, supply chain reports are already saying that Apple orders for camera VCM components exceed those of all Android manufacturers combined.

Separately, other reports claim that the 2021 iPhones will have bigger batteries than the iPhone 12 range. Production on potential 120Hz ProMotion displays are also said to have begun, as has initial manufacturing of the "A15" processor.