AppleInsider
Posted: June 12, 2021 2:47PM
in iPad edited June 2021
A new ad for the iPad Pro has surfaced, using a song from Disney's "The Little Mermaid" to promote the tablet as a better computing platform than desktops in offices. 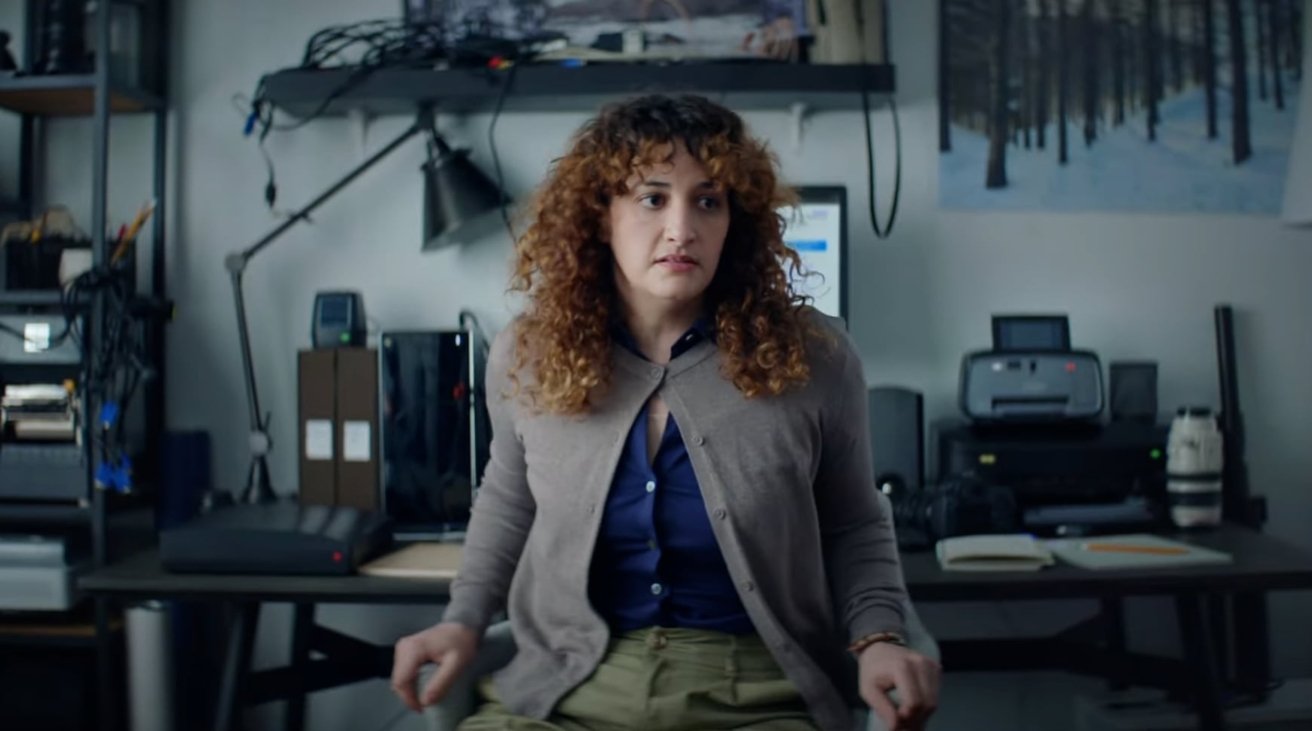 Published to Apple's YouTube account but not listed, the minute-long ad titled "iPad - Your next computer is not a computer" takes a fantastical view of day-to-day computing. The ad does so via a well-known song from Disney's "The Little Mermaid."

The song "Part of Your World" in the animation is sung by the character Ariel, who longs to be part of the world that lives above water. Apple takes the same concept and uses it as a lament by indoor-bound office workers looking at someone using an iPad Pro outside.

The workers are surrounded by lots of technology, are symbolically attached to a chair by a cable like a ball and chain, deals with masses of cables under desks. The actors then all look out of a window at another person outdoors, using their iPad Pro to do work or to be in a FaceTime conversation.

Apple concludes the ad with the text "Your next computer is not a computer." This is a callback to a previous ad campaign that used the same phrase to market the iPad Pro as an alternative to notebooks and desktops.