AppleInsider
Posted: July 1, 2021 10:43AM
in Future Apple Hardware edited July 2021
The supply chain appears to be prepping itself for a September debut of new Apple Silicon computers, with the 14-inch and 16-inch MacBook Pro expected to debut in the third quarter of 2021. 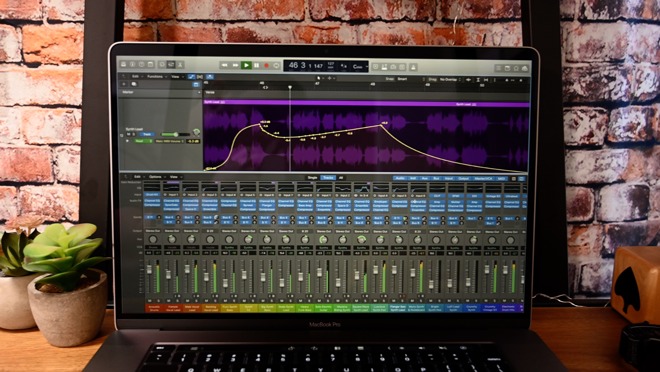 According to sources within the supply chain, Apple has validated two new suppliers for mini-LED components. As part of a paywalled report, DigiTimes claims that the backlight components from the new suppliers are intended for a "third quarter" release of new Apple Silicon MacBook Pro models, and not the 12.9-inch iPad Pro.

Suppliers Zhen Ding and Tripod have reportedly completed validation and yield checks, and will start ramping up production to meed production needs to meet Apple's timetable. Given that the checks are said to have just completed, it isn't precisely clear when in the third quarter the products will launch, but given historical lead times on component shipments intended for a sub-assembly like a screen that will be used for a finished product, a release of the new MacBook Pro at an Apple September event seems probable, versus one in July or August.

These 10-core processor versions will vary by having either 16, or 32 graphics cores. The new processors are also said to feature an improved Neural Engine.

Both new MacBook Pro models will come with a redesigned chassis that, as previously predicted, includes a MagSafe charger port, HDMI, and SD card support.

The two models are also said to support up to 64GB of Unified RAM, up from the present maximum limit of 16GB. They will offer more Thunderbolt ports than present Apple Silicon computers do.