AppleInsider
Posted: July 2, 2021 2:50PM
in General Discussion edited July 2021
Qualcomm believes it can produce a laptop chip that can compete with Apple Silicon thanks to a team of former Apple engineers who now work for the chipmaker. 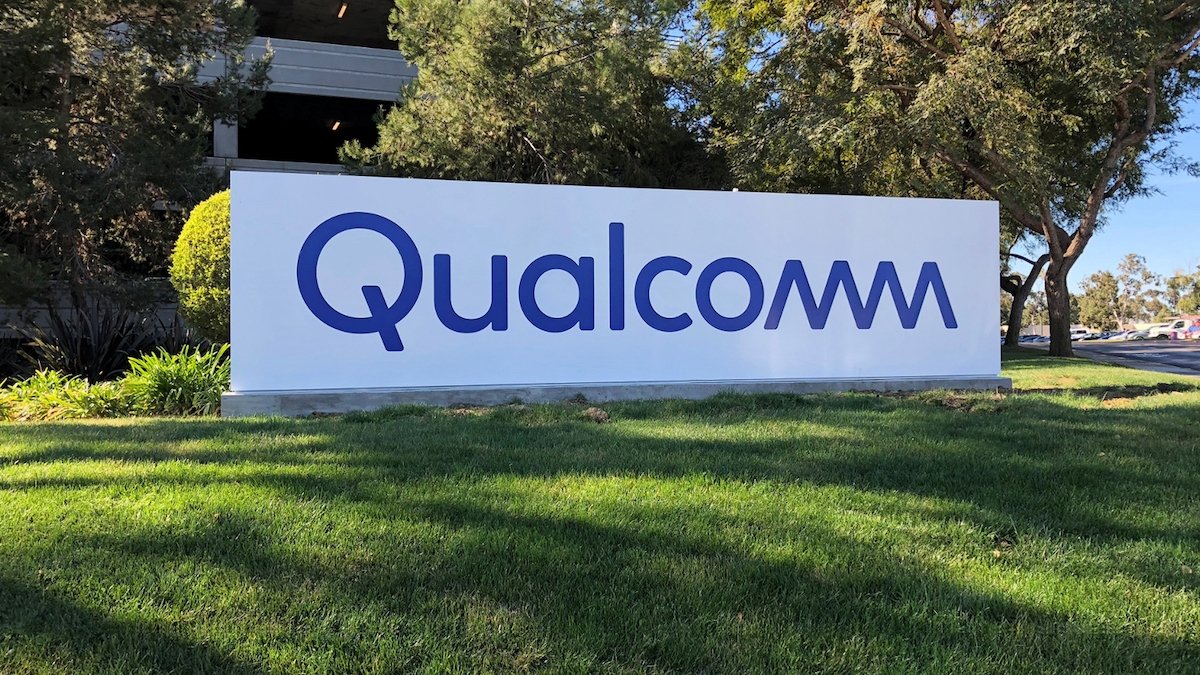 Current laptop chip manufacturers like Intel and AMD have no silicon that's as energy efficient as Apple's M1, but Qualcomm CEO Cristiano Amon says that his company could eventually produce a laptop chip good enough to rival Apple's.

The San Diego-based chipmaker has concluded that it needs to produce its own silicon if its customers want to compete with Apple, Amon told Reuters. Qualcomm currently uses ARM for its smartphone chips.

However, earlier in 2021, Qualcomm acquired chip design firm Nuvia, which was founded by a group of former Apple engineers. Qualcomm plans to start producing laptop chips based on Nuvia's technology in 2022.

Nuvia was founded by former Apple engineer Gerard Williams III, who was sued by Apple for allegedly exploiting its own technology and poaching other staffers while still at the company.

Qualcomm is still hedging its bets. If ARM manages to produce a chip better than what it comes up with, Amon says Qualcomm go with that technology.

"We needed to have the leading performance for a battery-powered device," Amon said. "If ARM, which we've had a relationship with for years, eventually develops a CPU that's better than what we can build ourselves, then we always have the option to license from ARM."

Amon, as head of Qualcomm's chip division, spearheaded the $1.4 billion acquisition of Nuvia in 2021. He was appointed Qualcomm's CEO in January.

Qualcomm is still a key Apple supplier, and its modems are used in all iPhone 12 models. The use of Qualcomm chips in iPhones came after a yearslong legal battle between Apple and Qualcomm over patent licensing. The two companies settled on a deal, which included a chip supply agreement, in 2019.

Apple is also said to be developing its own wireless modem technology, perhaps in a bid to eventually cut ties with Qualcomm. The Cupertino tech giant has set up a facility in San Diego -- in Qualcomm's backyard -- and plans to staff the office with 1,200 workers by 2022.