'M2' chip to arrive in early 2022 in a colorful MacBook Air, says leaker

AppleInsider
Posted: July 6, 2021 11:47AM
in Future Apple Hardware edited July 7
Apple's "M2" processor will be arriving in early 2022, a leaker claims, with the first hardware using it apparently set to be some form of MacBook with an updated color scheme. 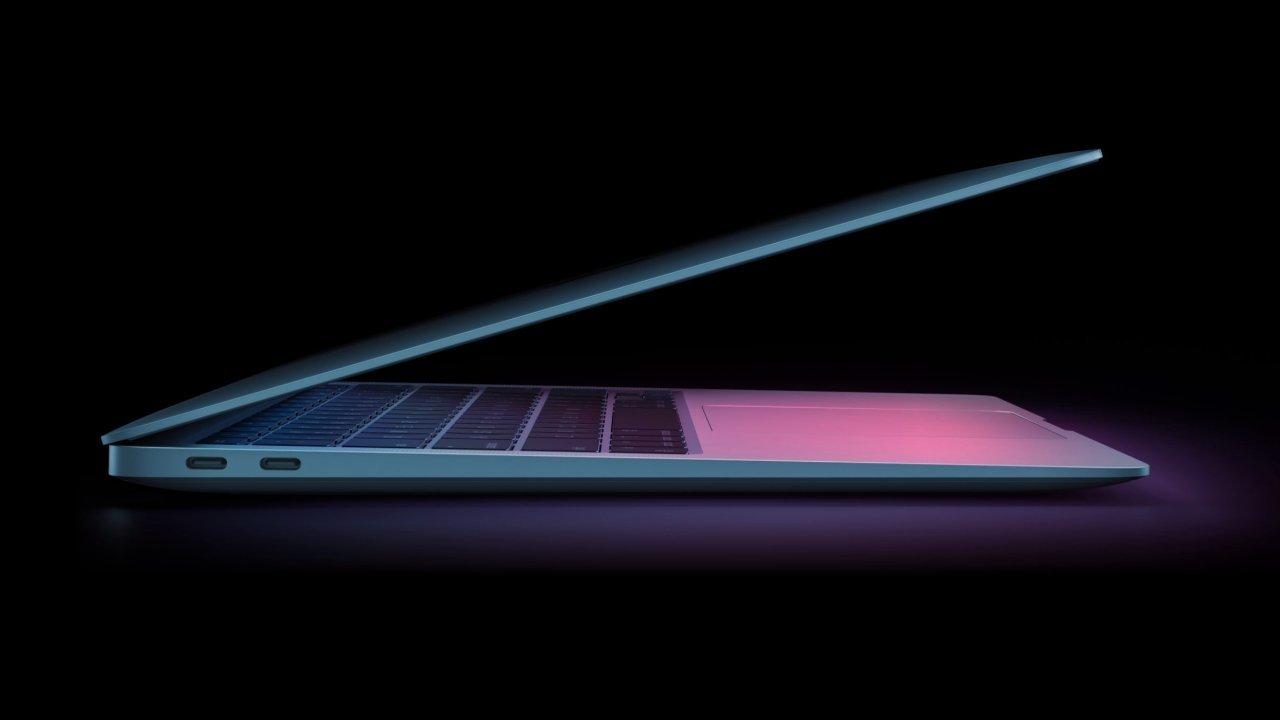 So far, Apple has released only one chip under the Apple Silicon banner, with the M1 appearing in the first wave of Apple's transitional devices. While it is unclear what Apple's next Apple Silicon effort will be, one leaker claims a proper second-generation chip won't be arriving until 2022.

Posting to Twitter on Monday, iOS developer "@Dylandkt" claims the next-generation "M2" is "on track to release in the first half of 2022." As for the potential product that it will be included within, the Twitter account states it will be an "upcoming colorful MacBook (Air)."

Rumors and leaks have proposed the next MacBook Aircould follow the 24-inch iMac in departing from the usual silver casing, in favor of a more colorful lineup.

Just wanted to share some details on when to expect the next generation M2 (not the M1X which is reserved for the Pro Mac devices). This processor is on track to release in the first half of 2022 alongside the upcoming colorful Macbook (Air).

Dylandkt also points out that the rumor is about the "M2" specifically, in that it is different from the "M1X" that is "reserved for the Pro Mac devices." In February, it was claimed the "M1X" would be an iteration of the M1, using 12 CPU cores instead of 8 and 16 GPU cores instead of 7 or 8, as well as a higher thermal design point of 35W instead of 15W with the M1.

While plausible, with the leaker having previous form for predicting M1's inclusion in the iPad Pro lineup, there's always a chance the rumor is wrong.

In April, a supply chain report pointed to Apple producing new MacBook Pro models for the second half of 2021. The "M2" was said to have entered mass production earlier in April, which makes it a good candidate for use in the new models.

On July 1, it was claimed Apple was preparing for a September debut of 14-inch and 16-inch MacBook Pro models, with two different processor options. According to a May report, the variant chips will apparently use 8 high-performance CPU cores alongside two high-efficiency versions, and have either 16 or 32 graphics cores, alongside an improved Neural Engine.