AppleInsider
Posted: July 9, 2021 4:47AM
in Future Apple Hardware edited July 2021
Apple is predicted to introduce a Mini LED version of its 11-inch iPad Pro in 2022, with the company looking to expand deployment of the screen technology through its mobile device lineups. 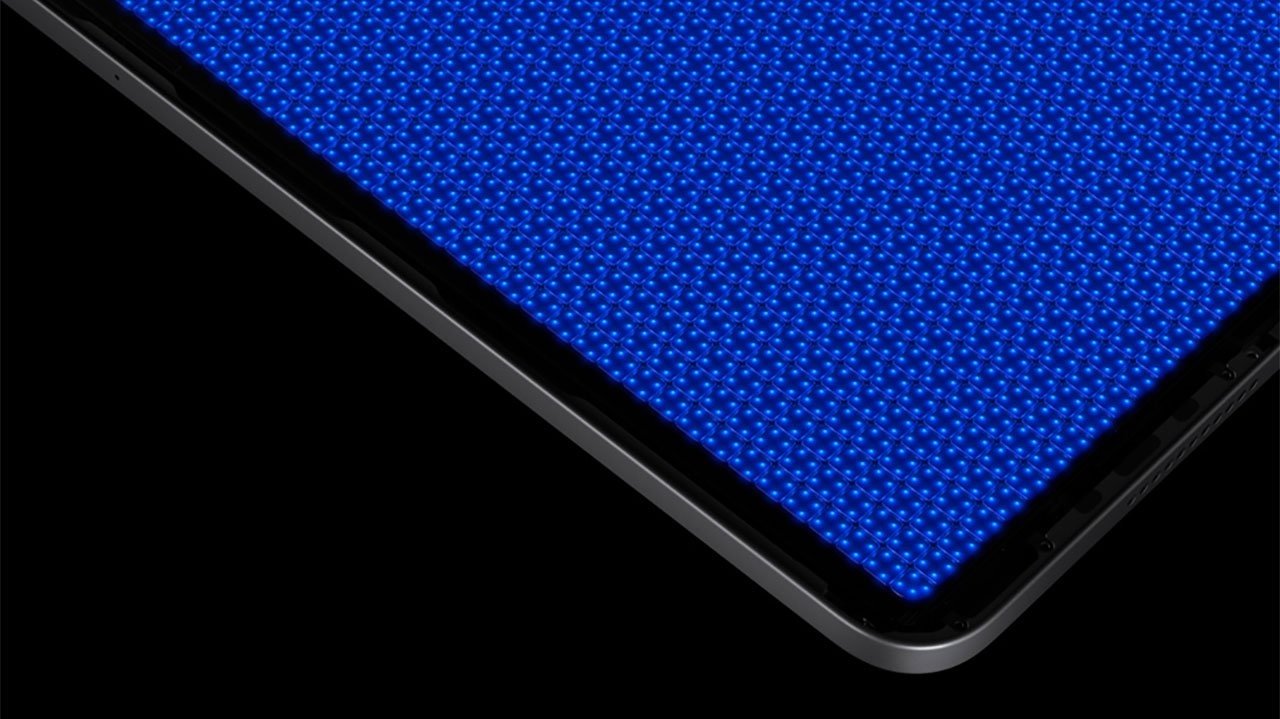 In a note to investors on Friday, analyst Ming-Chi Kuo said he expects the 12.9-inch iPad Pro's Mini LED tech, marketed by Apple as Liquid Retina XDR, to trickle down to the smaller 11-inch model next year.

Apple's first product to sport a Mini LED panel was this year's 12.9-inch iPad Pro that debuted in April. The screen utilizes 10,000 Mini LEDs arranged into 2,596 local dimming zones to achieve extremely high contrast ratios that rival those of OLED panels. Interestingly, Kuo previously predicted Apple to introduce OLED to the iPad line in 2022 with an all new iPad Air.

Along with the two iPad Pro models and MacBook Air, Kuo believes Apple will build Mini LED screens into redesigned 14- and 16-inch MacBook Pros. Those laptops are anticipated to enter mass production in the third quarter of 2021.