AppleInsider
Posted: July 11, 2021 1:53PM
in iPad edited July 2021
A refreshed iPad mini with an updated design is reportedly arriving in the fall of 2021, and the 24-inch iMac may be joined by a larger model that is also powered by Apple Silicon. 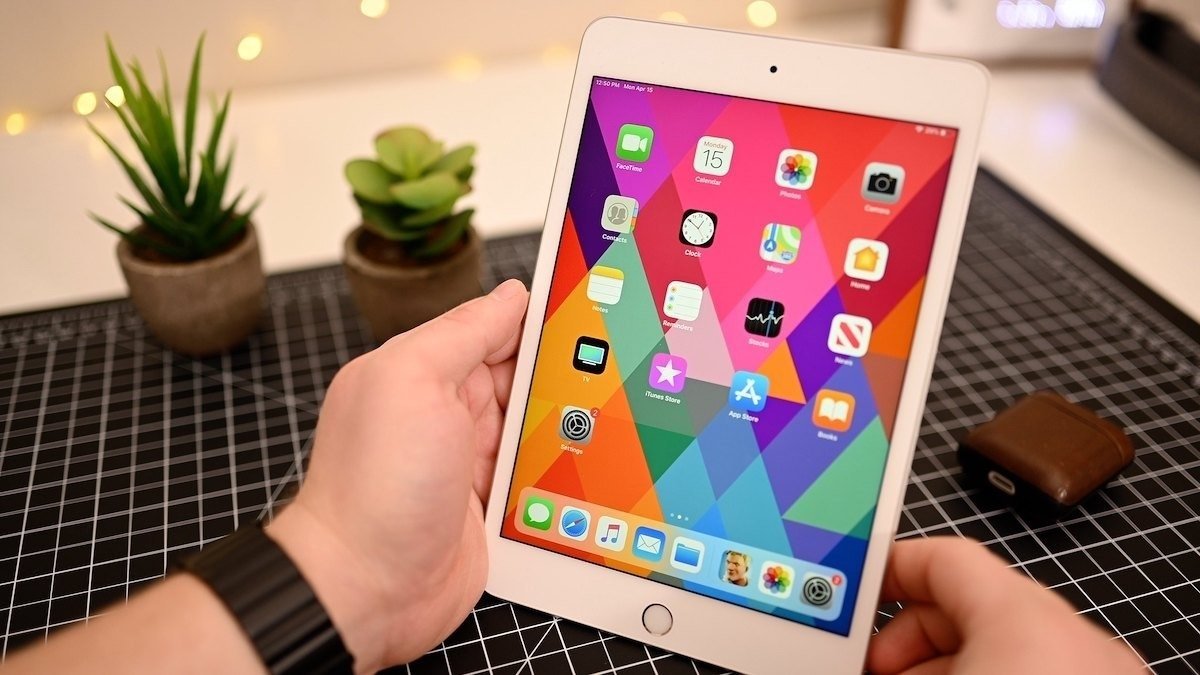 Apple is rumored to be revamping the iPad mini with quite a few changes, chiefly including thinner bezels and the removal of the Home button. The updated sixth-generation model was previously rumored to be arriving before the end of the year, but it may launch as soon as this fall according to one report.

In his weekly "Power On" newsletter for Bloomberg, Mark Gurman claims the iPad mini "should be a go" for launch in the fall. In what is billed to be the "biggest redesign in the nine-year history" of the device, Gurman's sources claim it will be similar to the alterations made to the iPad Air.

Leaked schematics have pointed to the iPad mini having the same footprint as the current model, with only a 3mm difference between the two. The Lightning port is thought to have been switched for USB-C, the speakers are said to be improved, and Touch ID will remain in the form of a power button sensor.

The iPad mini isn't the only product on Apple's mind, Gurman continued. Alongside the refreshed 24-inch iMac, Apple is preparing a second iMac model that will use Apple Silicon.

The new model will be a larger version, which will apparently be intended to replace the current 27-inch iMac, though it could have an even bigger screen. Rather than the M1, the iMac may use the rumored M1X chip, or the M2.