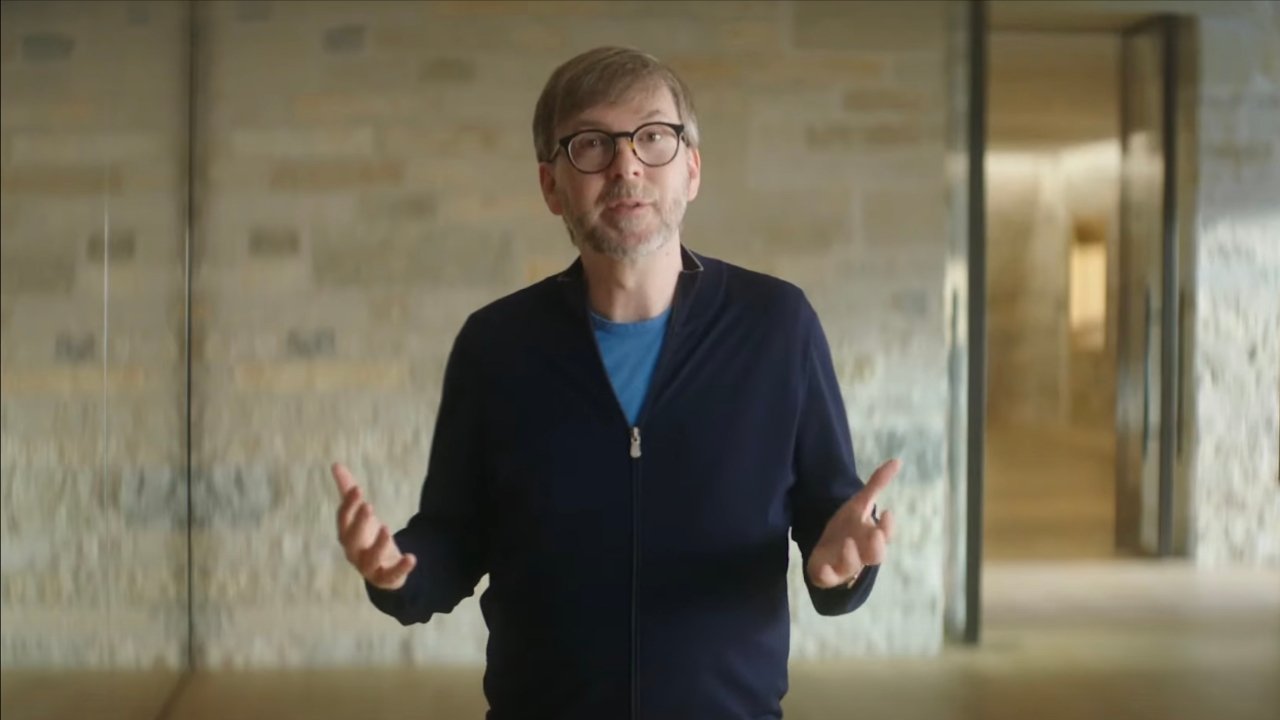 Kevin Lynch has been one of the more visible Apple executives, having appeared at multiple product events and WWDC. He is Apple's VP of technology and is best known for his work with Apple Watch and health initiatives within Apple.

According to Business Insider, the Apple executive is changing roles within the company to work on Project Titan, Apple's secret car project. It is presently unclear how this will affect his responsibility with the Apple Watch and health teams.

The report says Lynch will be "stepping back" from the health team, with Evan Doll set to replace him. Doll is currently a director of health software engineering and will report to Lynch during his absence.

Oversight for the "Apple Car" project is currently provided by John Giannandrea, Apple's SVP of machine learning and artificial intelligence. Kevin Lynch doesn't appear to be taking over as project lead but rather moving in as one of the engineers.

"Apple Car" is perhaps one of Apple's worst-kept secrets. While Apple's plans are unclear, and it may never release a vehicle directly to consumers, the company is certainly working on technology used in autonomous vehicles and hiring personnel with expertise in the area.