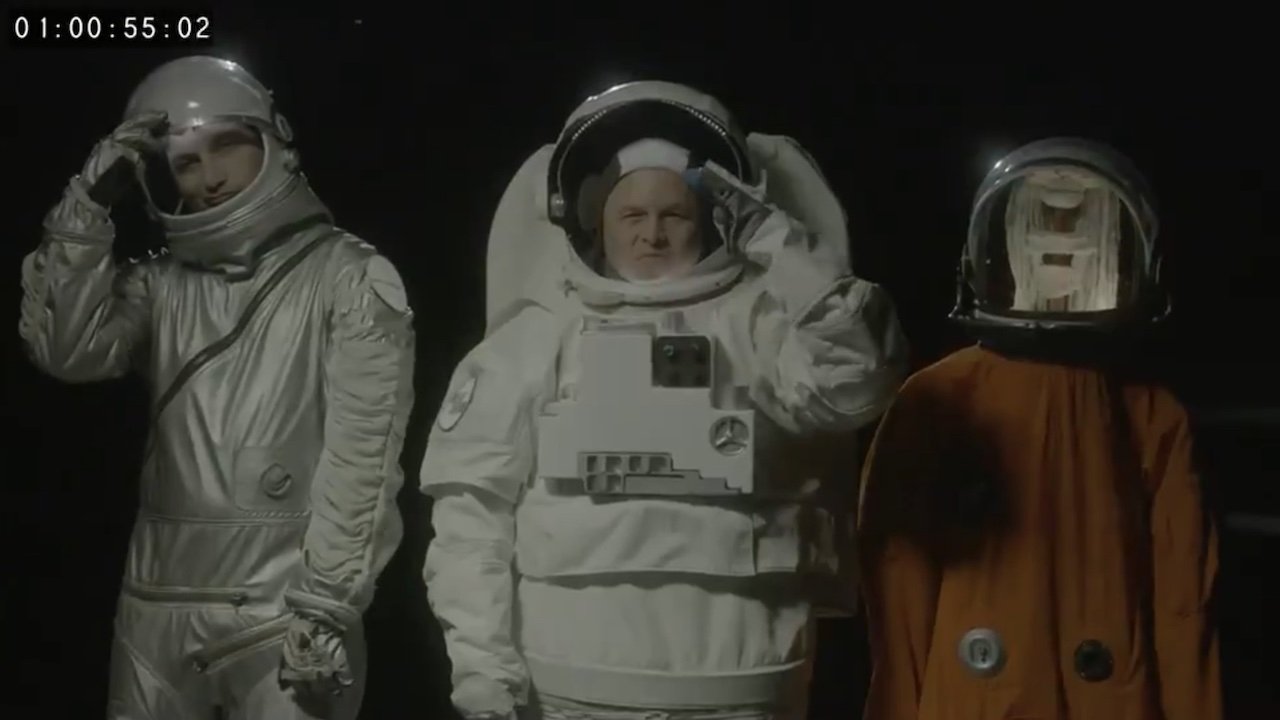 The three-minute clip of "The Problem with Jon Stewart," which is slated to debut on Apple TV+ in September, is a comedy skit lampooning the billionaire space race. It stars Jason Alexander as Jeff Bezos and a mop as Richard Branson.

Sorry for the aborted launch!!! I'm a bad twitterer.
Enjoy this small step for man! pic.twitter.com/6gBHHJLByQ

It isn't clear how exactly the clip relates to Stewart's show, which is described as a one-hour, single-issue series exploring topics that are "part of the national conversation and [Stewart's] advocacy work." In addition to the show, "The Problem with Jon Stewart" will also include a companion podcast.

Although it isn't clear what form the show will take, it seems like it will be at least somewhat similar in form to Stewart's "The Daily Show." For example, the show is filmed before a live audience, since tickets have been distributed for filming dates in July.

Earlier in 2021, Stewart began lining up his staff for the new show, including head writer Chelsea Devantez, who is known for her work on "The Opposition with Jordan Klepper" and "Bless This Mess."

Devantez also tweeted about the Apple TV+ teaser, stating that the show had inadvertently filmed the Bezos character wearing a cowboy hat weeks before the billionaire's actual space trip on Tuesday.

We filmed the hat weeks ago pic.twitter.com/OsJ8iIkTdY