AppleInsider
Posted: July 22, 2021 8:51PM
in General Discussion
Apple has shed some light on which specific devices will support the Apple Music Spatial Audio with Dolby Atmos, and some older iPhone and iPad models aren't making the cut. 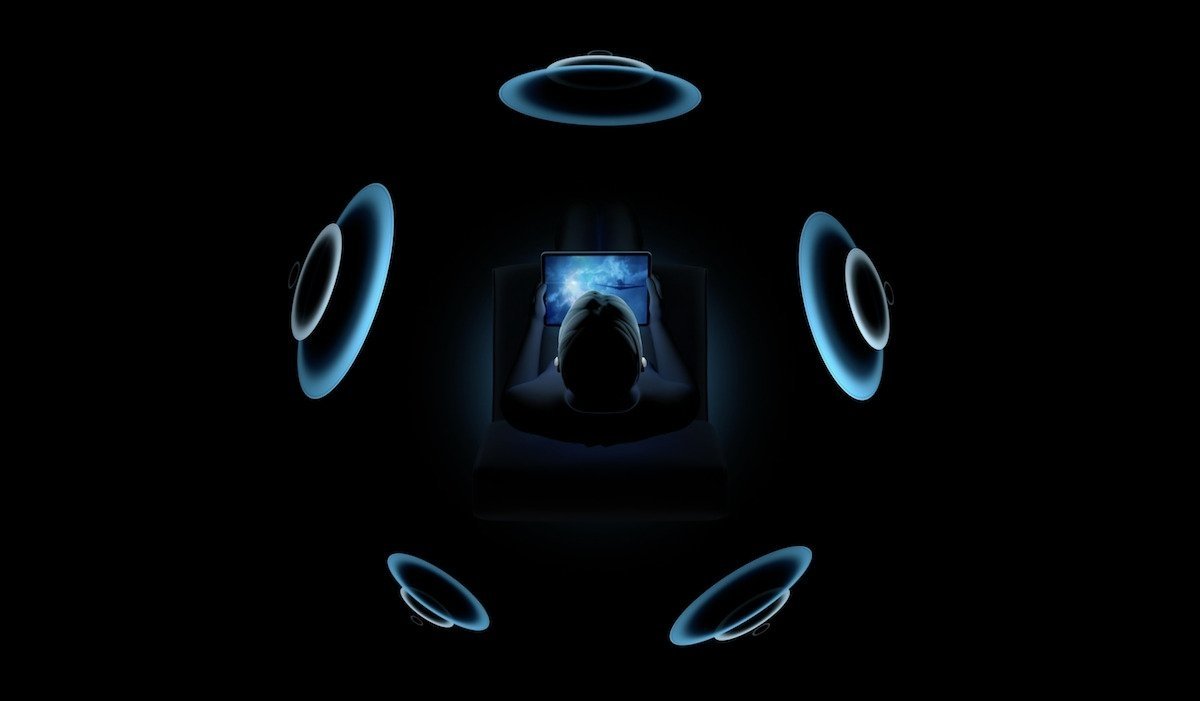 The company on Thursday updated a support document to say that the built-in speakers of the iPhone XR, iPad mini 5, iPad Air 3, and the sixth- to eighth-generation iPads won't support the 3D audio format.

Apple's recent changes make for a confusing situation, since the support document previously stated that the iPhone XR or later would support Dolby Atmos using built-in speakers. It said the same thing for the iPad mini 5 and the entry-level iPads.

Despite the lack of speaker support, users with devices that aren't compatible can still listen to Dolby Atmos Spatial Audio using headphones like AirPods, AirPods Pro, AirPods Max, and a number of Beats by Dre products.

The change to the Apple support document was first spotted by writer and editor Holger Eilhard.

Apple on Thursday also released an updated version of Apple Music for Android with Spatial Audio and lossless streaming. However, although Spatial Audio will work on "compatible" Android devices, it isn't currently clear which models those are.