Face ID could reach Mac lineup within a 'couple of years'

AppleInsider
Posted: July 25, 2021 2:53PM
in Future Apple Hardware edited July 2021
Apple could be bringing Face ID over from iPhone to Mac within a few years, according to a report, with the added possibility of using cameras embedded in the display itself. 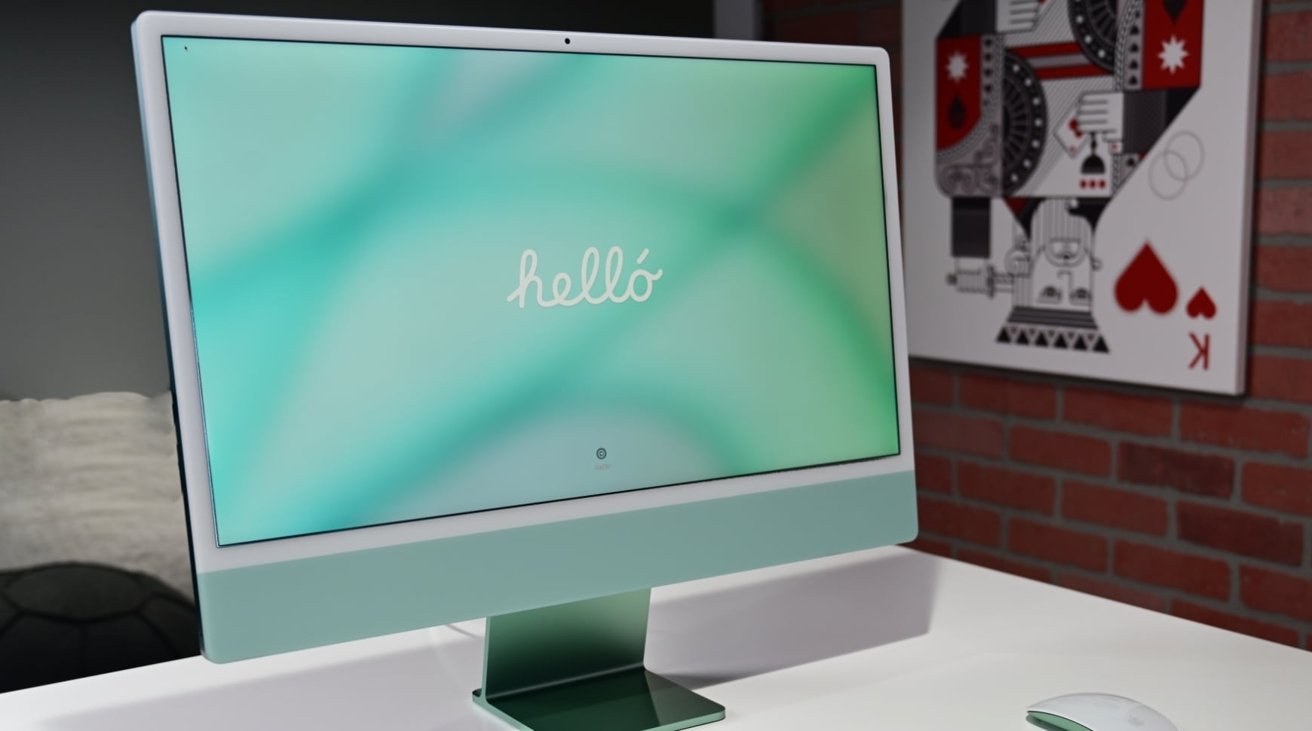 In terms of security, the Mac and MacBook lineup still largely depend on passwords and, in some cases, Touch ID. While iPhones and iPads currently benefit from using Face ID as a biometric security mechanism, it is proposed that it could make its way to the Mac product lines in the future.

According to Mark Gurman's latest "Power On" newsletter for Bloomberg, the change to Face ID is anticipated to happen "within a couple of years." The move will apparently be part of a general shift of all applicable products over to Face ID.

Currently, the MacBook Pro lineup, the 24-inch iMac, the iPhone SE, iPad Air, and iPad all use Touch ID for biometric security.

According to Gurman, the changes would include an embedding of a camera into the display, though this may be saved for the more expensive models in respective ranges. Doing so would effectively eliminate the need for a notch at the top of the display.

The concept of Face ID on MacBooks have been circulating for a while, with Apple demonstrating in patent applications that it was considering the addition for some time. However, such a change would require major alterations to the design of the MacBook, due to the incredibly thin lids, though such concerns aren't an issue for thicker desktop Macs like the 24-inch iMac.