Apple officially attending NAB for first time in a decade

AppleInsider
Posted: July 25, 2021 4:25PM
in Mac Software
Apple will be taking part in NAB 2021, attending the broadcasting-centric show for the first time after a decade-long absence. 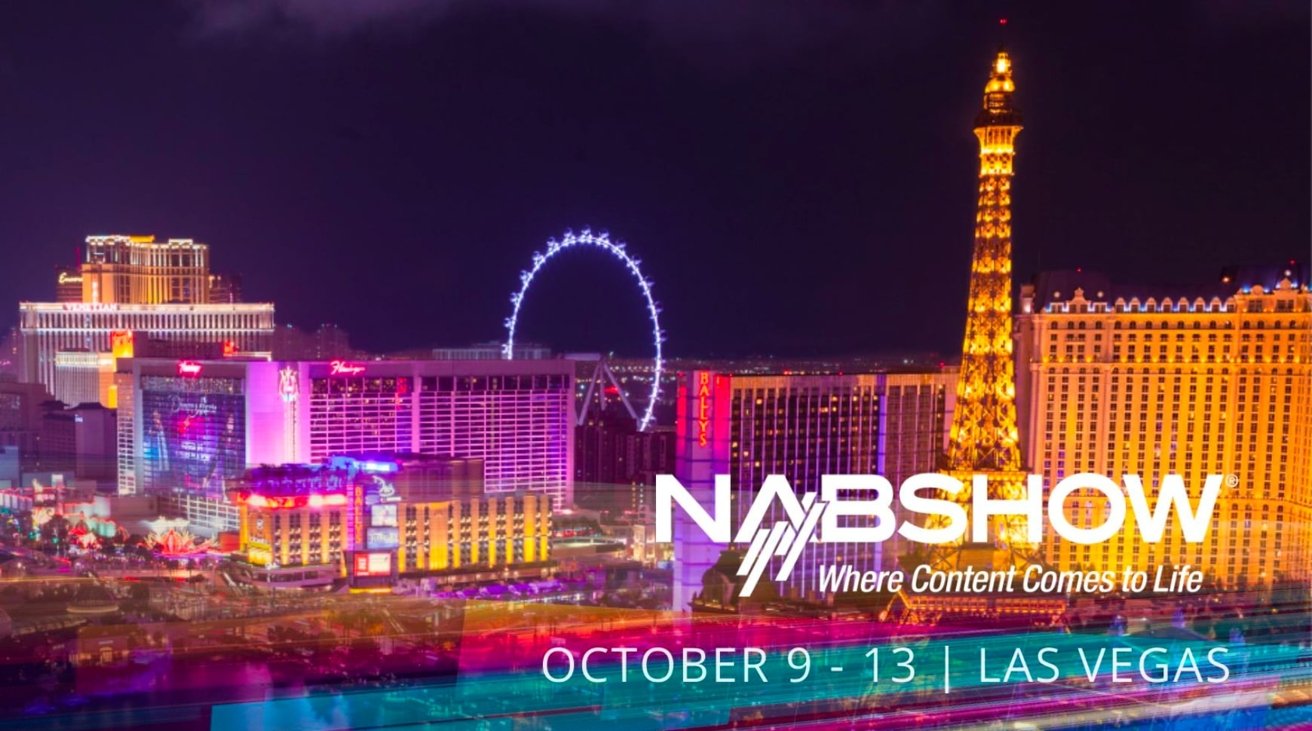 The NAB Show, by the National Association of Broadcasters, is a trade show that aims itself towards media production. For 2021's show, set to occur from October 9 to October 13 in Las Vegas, Apple will be making an appearance among the major vendors taking part in proceedings.

An update to the NAB Show website spotted by Applescoop shows Apple in a list of organizations attending in 2021, alongside Disney, ABC, CBS, Dreamworks, ESPN, Fox, Hulu, IHeartMedia, NBC, and Netflix, among others. The headline attendees also include many that aren't strictly broadcasters or in the streaming industry, such as Facebook, the Department of Defense, the Dallas Cowboys, the LAPD, Jaguar Landrover, and Epic Games.

The tradeshow is intended as a way for companies to show off tools and services that they can provide to broadcasters and media producers, including areas infrastructure, production, and editing. Apple has many products that can fit into those categories, and is also a broadcaster in its own right via Apple TV+.

Apple was previously a regular attendee of NAB, but has been noticeably absent for ten years. In its last appearance, Apple used the FCP User Group SuperMeet in April 2011 to unveil the 64-bit Final Cut Pro X, which it would release later that year in June.