AppleInsider
Posted: July 26, 2021 7:37PM
in iPad
The display on the rumored "iPad mini 6" will be bumped up to 8.3 inches because of its narrower bezels and lack of Home button, according to a display analyst. 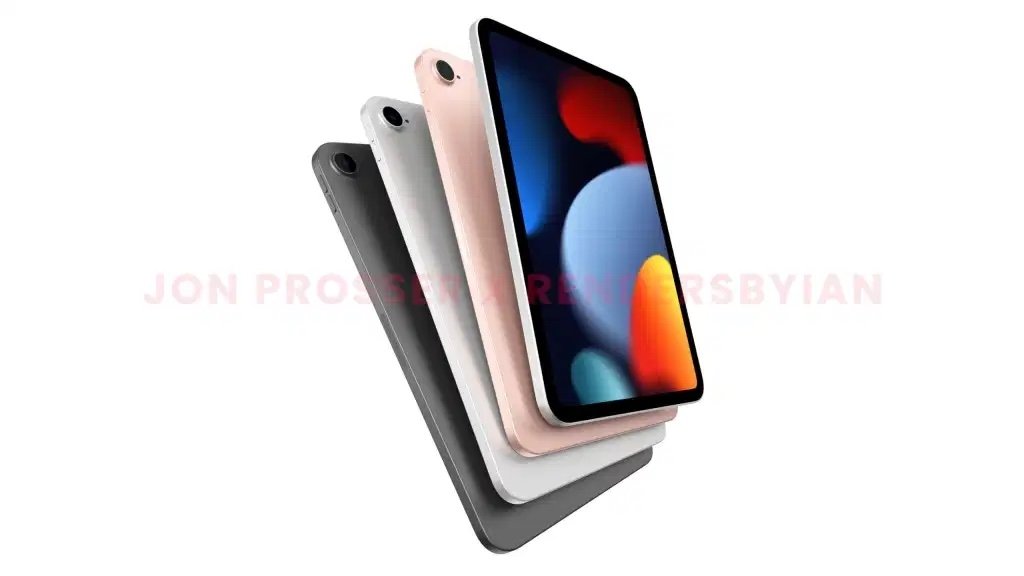 The next-generation iPad mini will have an 8.3-inch display, up from the current 7.9-inch screen, according to Ross Young at Display Supply Chain Consultants. The larger display will likely fit in the same footprint as current models.

Apple analyst Ming-Chi Kuo has previously forecast that the new iPad mini could have a screen size between 8.5 and 9 inches. The lack of a Home button and a potential launch in the fall was also reported by Bloomberg earlier in July.

The "iPad mini 6," which Bloomberg said could sport the "biggest redesign in the nine-year history" of the model, may also feature a squared design like current iPad Air and iPad Pro devices. It isn't clear if it could feature Face ID or Touch ID in the power button.

Additionally, the new mini-sized tablet could sport an Apple "A15" chipset, a USB-C connector, and mini LED backlighting.

Apple last updated the iPad mini back in 2019 with a speedier A12 Bionic chip, Apple Pencil support, and other incremental improvements. Current reports suggest that Apple could release the "iPad mini 6" in the fall of 2021.