AppleInsider
Posted: July 27, 2021 3:53PM
in Apple Watch edited July 2021
More than 6,000 AirPods Pro were seized by the customs department at the Mumbai International Airport in a consignment of undeclared goods. 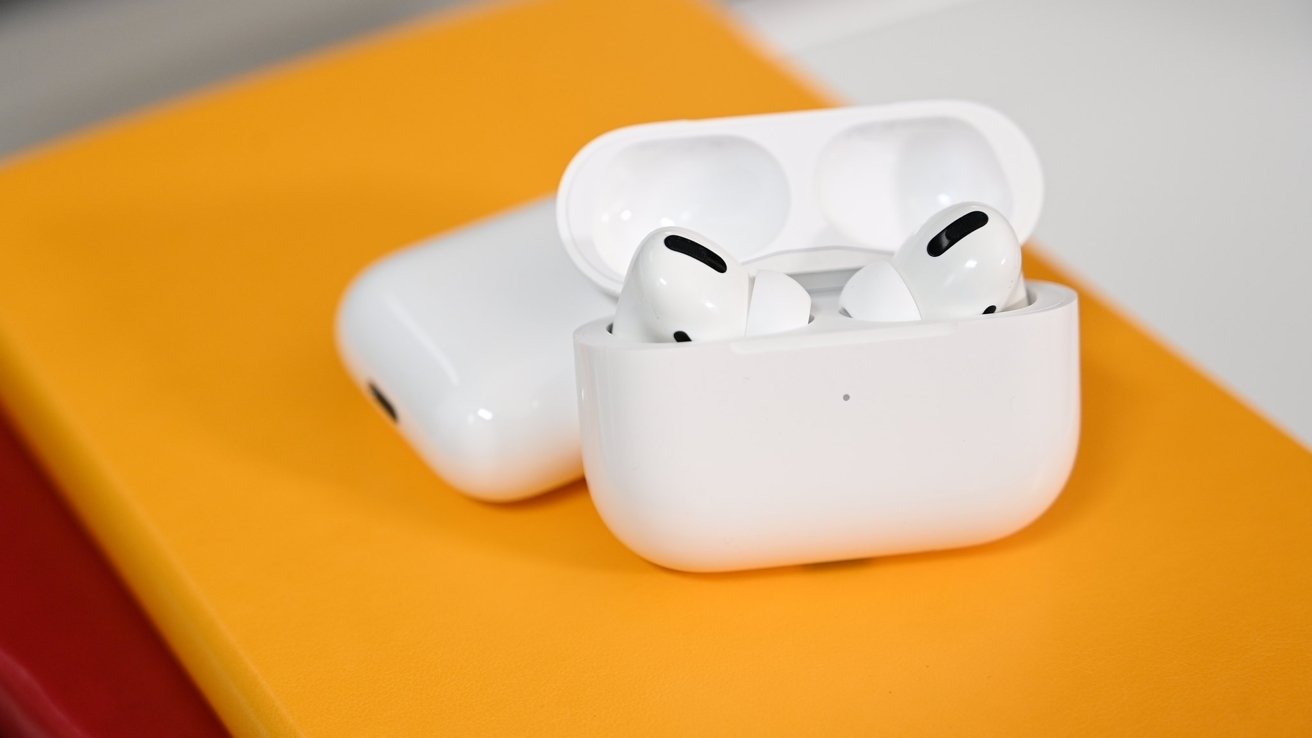 The Mumbai International Airport customs department has seized more than a million of dollars worth of undeclared Apple goods. Included in the seized items were 6,600 AirPods Pro, which would hold a retail value of more than $1.43 million.

Also seized were 160 limited edition Apple Watch Series 6. While the exact models of the watches were unknown, they would hold a minimum retail value of $63,000.

According to India's Free Press Journal, the consignment also contained clothes that hailed from Pakistan.

In May, U.S. Customs and Border Protection officers seized over 36,000 pairs of fake AirPods as part of an inspection of goods in Cincinnati. The shipment would have been valued at $7.16 million if the products were genuine.

In June, a Georgia man was sentenced to three years in federal prison after he used stolen credit cards and Apple Pay to purchase more than $600,000 in luxury goods and nearly $100,000 of Bitcoin.