AppleInsider
Posted: August 2, 2021 10:44AM
in Future Apple Hardware edited August 2021
An update to the AirPods line is anticipated to launch this fall, according to a newsletter, with a refreshed model expected to arrive alongside the "iPhone 13." 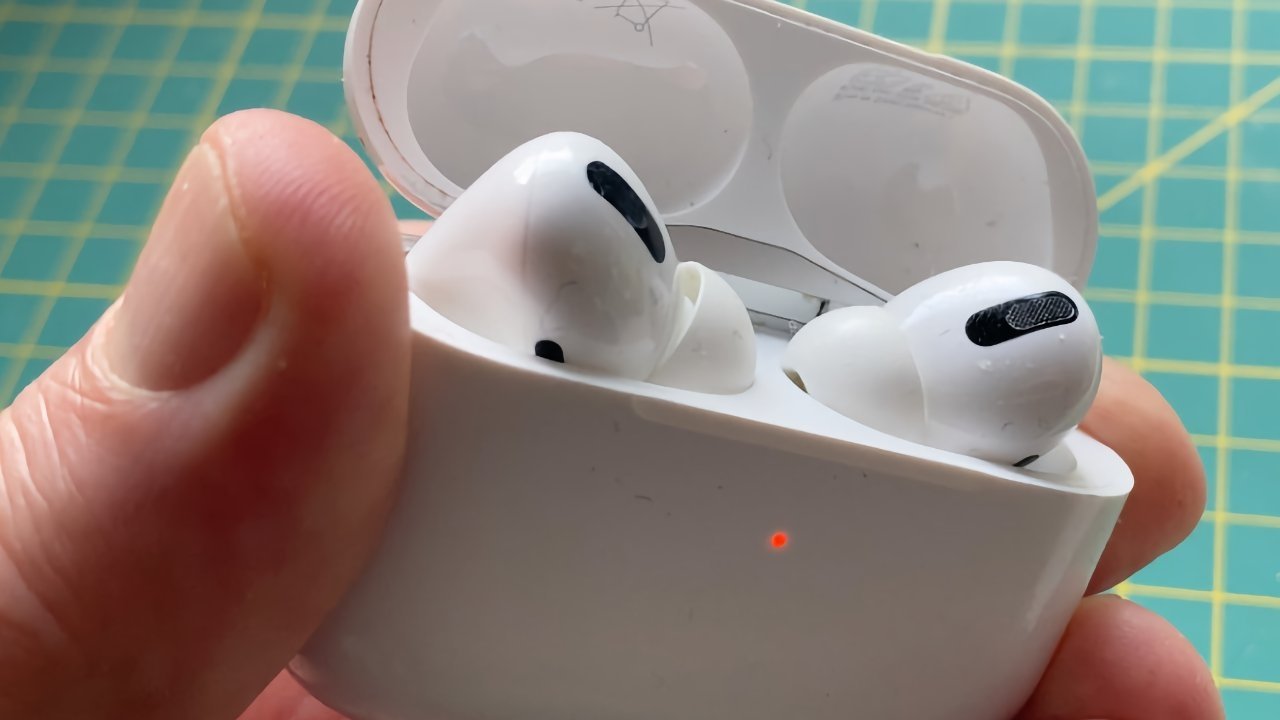 Apple is expected to launch a number of new products in the fall, including revisions to its AirPods family of devices. In a report, it will feature an updated design that will overhaul the appearance of the earwear.

According to Mark Gurman's "Power On" newsletter for Bloomberg, Apple's redesign will be the biggest change to how the earbuds appear since their original launch. It is thought that the design changes will largely consist of making them more like the AirPods Pro.

While they will look more like the premium counterpart, Apple probably won't include high-end features like active noise cancellation in the AirPods 3.

An AirPods release has been on the cards for quite some time, with numerous reports claiming they are on the way. A June rumor had component suppliers preparing for orders from Apple in late 2021, while in July, a report claimed Apple's supply chain was preparing to start production of the new model in August.