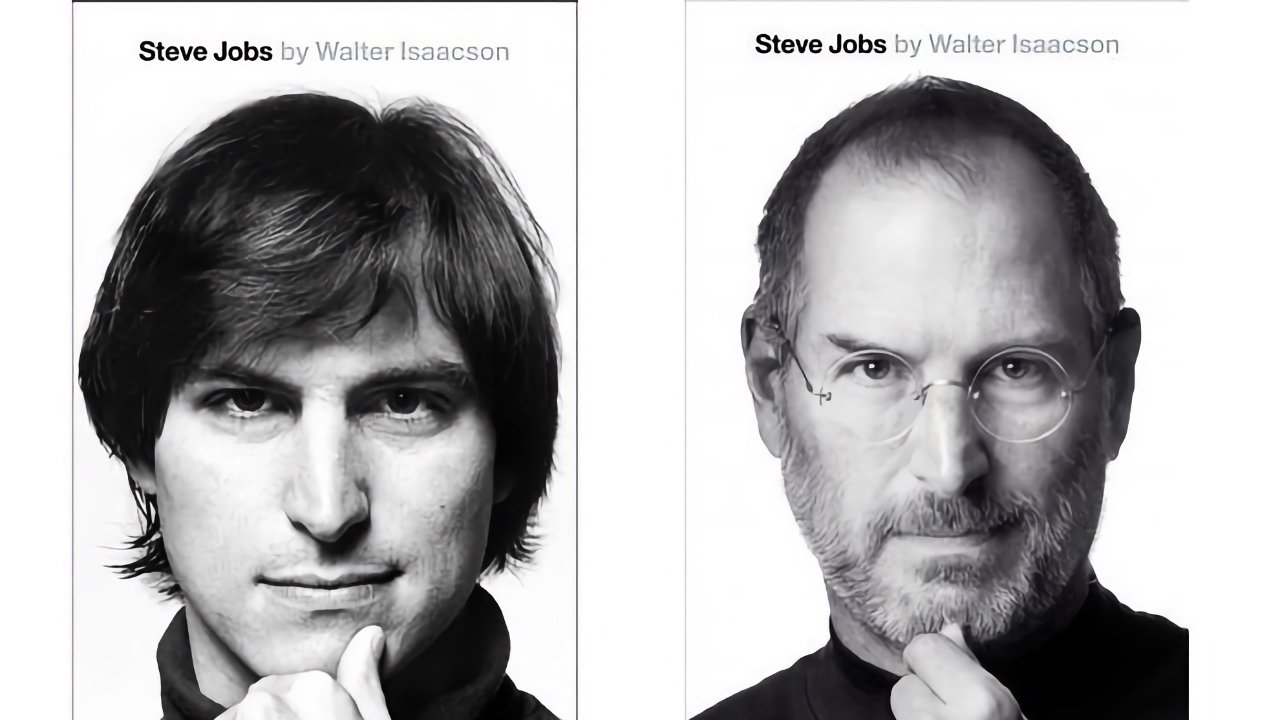 The prolific biographer Walter Isaacson has written about some of history's most famous people and will soon add Elon Musk to that list. Musk announced the existence of the biography in a Tweet on Thursday.

If you're curious about Tesla, SpaceX & my general goings on, @WalterIsaacson is writing a biography

The process for writing the biography has already begun, as Musk says Isaacson has been shadowing him for days. However, there is still a chance of an autobiography being written in the future.

Walter Isaacson is best known in the tech industry for writing the Steve Jobs biography. The book went on to become a movie directed by Danny Boyle and written by Aaron Sorkin.

Isaacson has been vocal about Apple and it's decisions in recent history. In one interview he said Apple Park was Apple's best-designed product in 15 years, and that the company lacks a product visionary.

More recently, Isaacson called Apple a "force for good" when it comes to user privacy. He said Steve Jobs should be a model for how people approach technology in the modern age.

The Elon Musk biography has only begun being written, so there is no known release date or title at this time.