AppleInsider
Posted: August 13, 2021 1:56PM
in iCloud
Craig Federighi has said that Apple was wrong to release three child protection features at the same time, and wishes the confusion had been avoided. 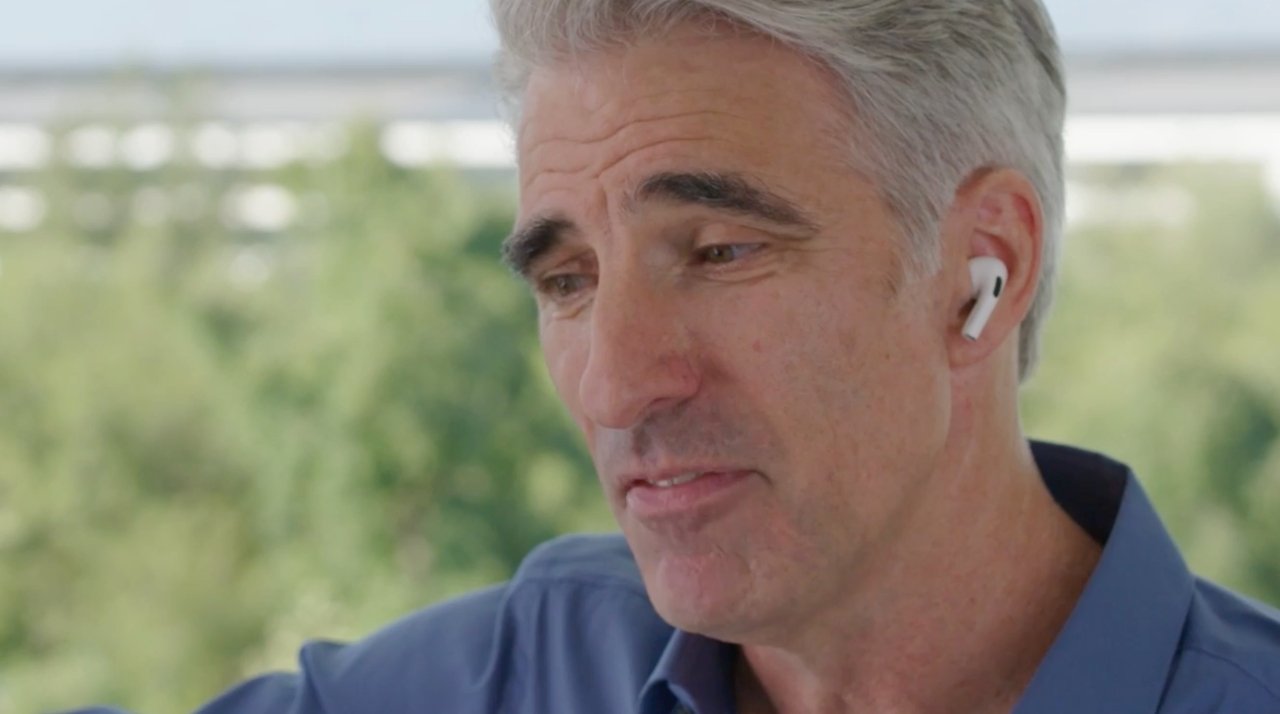 Apple senior vice president of software engineering, Craig Federighi, has spoken out about the controversy over the company's new child protection features. In detailing how the two iCloud Photos and Messages features are different, he confirms what AppleInsider previously reported.

But, he also talked about how the negative reaction has been seen within Apple.

"We wish that this had come out a little more clearly for everyone because we feel very positive and strongly about what we're doing, and we can see that it's been widely misunderstood," he told the Wall Street Journal in an interview.

Federighi then stepped through the processes involved in both the iCloud Photos scanning of uploaded CSAM (Child Sexual Abuse Material) images, and what happens when a child is sent such an image over Messages.

Criticisms of the features centered on the perception that Apple was analyzing photos on users' iPhones. "That's a common but really profound misunderstanding," said Federighi.

"This is only being applied as part of a process of storing something in the cloud," he continued. "This isn't some processing running over the images you store in Messages, or Telegram... or what you're browsing over the web. This literally is part of the pipeline for storing images in iCloud."

Asked whether there had been pressure to release this feature now, Federighi said there hadn't.

"No, it really came down to... we figured it out," he said. "We've wanted to do something but we've been unwilling to deploy a solution that would involve scanning all customer data."