AppleInsider
Posted: August 24, 2021 2:21PM
in iPod + iTunes + AppleTV
The cast and crew of Apple TV+ science-fiction drama "See" sit down in a new featurette to discuss what the second season has in store.

Apple has uploaded an exclusive look at the upcoming second season of Apple TV+ science-fiction drama "See," featuring insights from cast and crew. 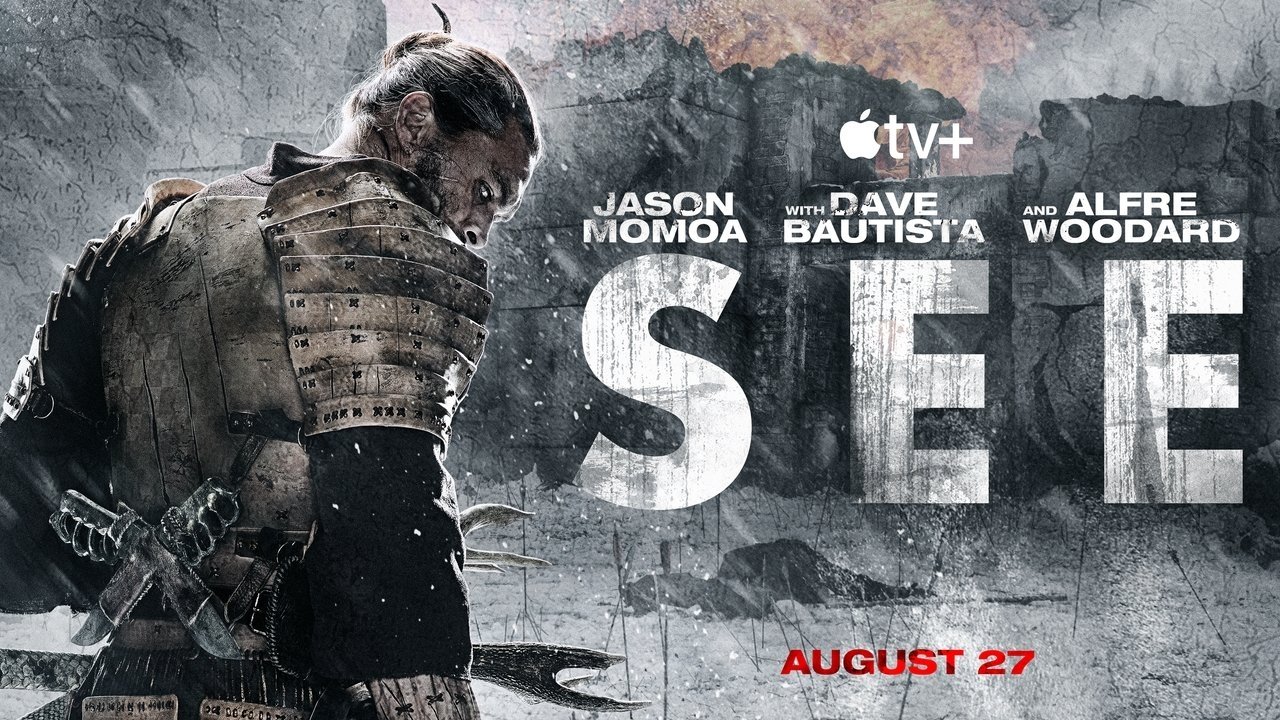 After a year of filming delays due to the ongoing coronavirus pandemic, "See" is set to return to Apple TV+ on August 27.

A new two-minute-long exclusive featurette uploaded to the Apple TV YouTube channel gives viewers a first look at what to expect in the upcoming season.

According to writer and executive producer Jonathan Tropper, season two takes place 30 days after the events of season one. The second season will follow Baba Voss (Jason Momoa) as he struggles to reunite his family. 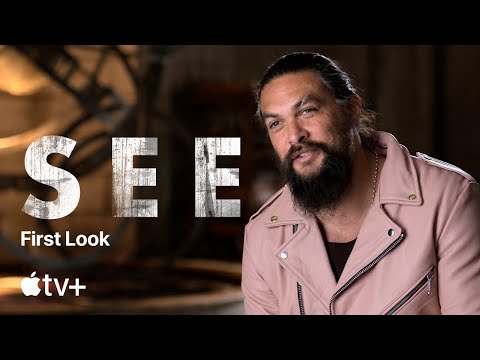 Season one premiered at the launch of Apple TV+ in November 2019. The series was renewed for a second before it had even originally launched.

Season one followed the events of two sighted children on a journey to find their father. The brutal drama has drawn obvious comparisons to "Game of Thrones," though the series failed to impress both critics and fans alike.

Despite the lukewarm response, "See" was renewed for a third season in June.