'9/11: Inside the President's War Room' begins streaming on Apple TV+ 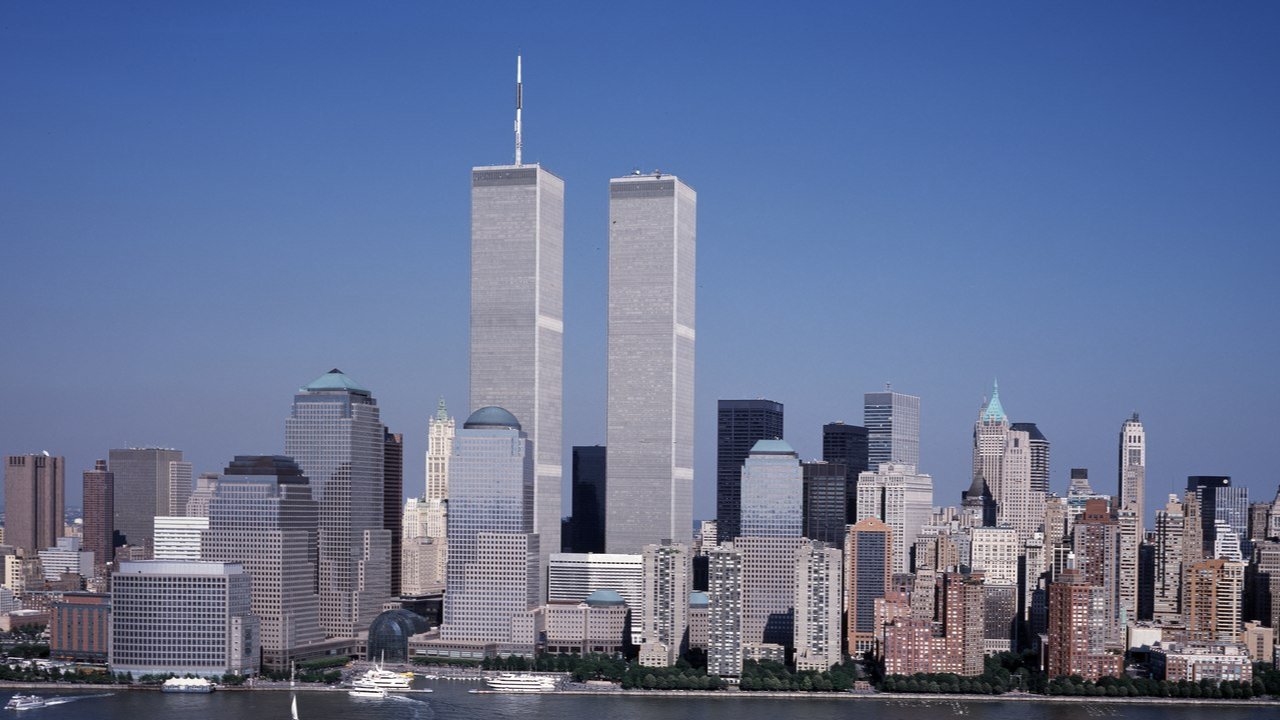 Made in conjunction with the BBC, "9/11: Inside the President's War Room" follows the first twelve hours after the attack on the World Trade Center on September 11, 2001.

The 90-minute documentary was released first on the BBC One in the UK, airing on August 31, 2021, and thereafter on the BBC's iPlayer streaming service. It's now available worldwide on Apple TV+, except in the UK where it will remain a BBC exclusive for an unspecified period.

"A first draft of history and a claustrophobic clock-ticking thriller," says the BBC's listing, "this film tells the story of the presidency on arguably the most consequential day in recent history."

It features interviews with President Bush, Vice-President Dick Cheney, plus National Security Advisor Condoleezza Rice. Alongside recounting the events and examining the immediate response, the film also looks to how 9/11 "led to two decades of conflict in Afghanistan and Iraq."