AppleInsider
Posted: September 4, 2021 6:06PM
in iPhone
Smartphone producers including Apple should be required to provide security patches and spare parts for iPhones and other devices for seven years, according to a proposal from the German government to the European Union, in a bid to make the product category better for the environment. 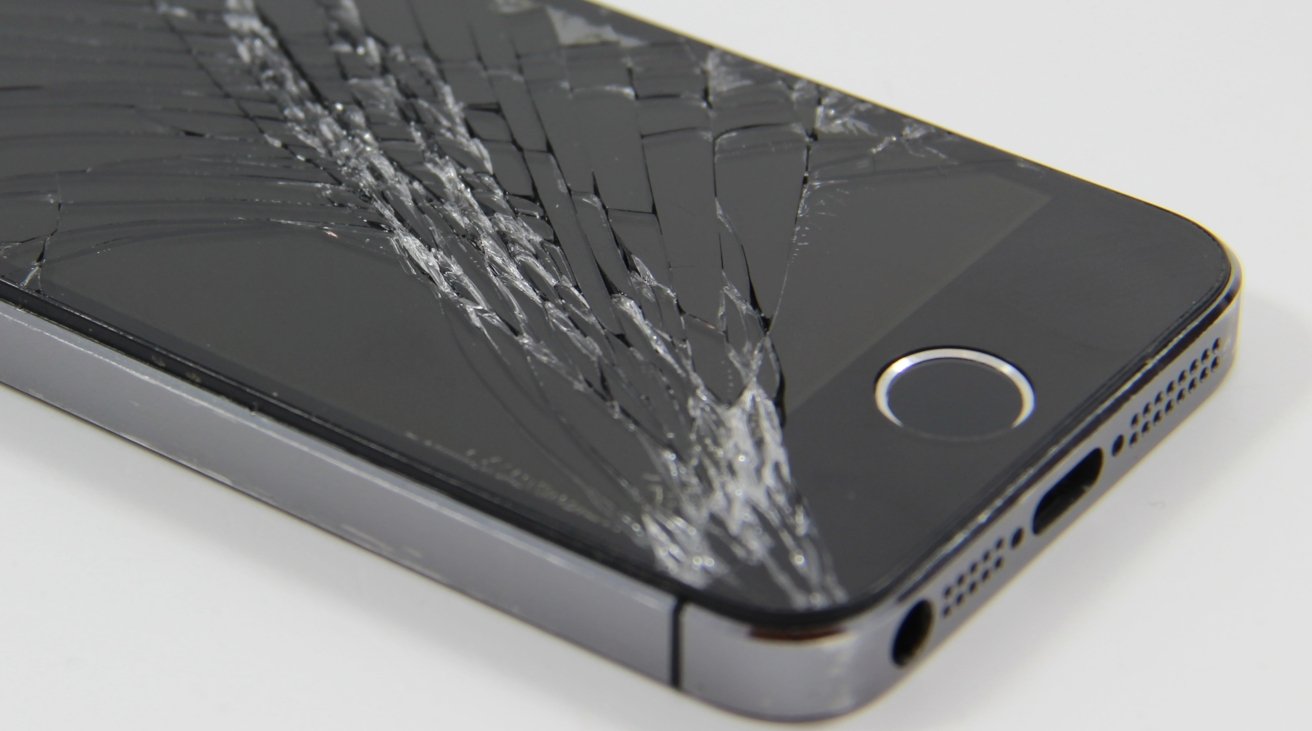 The EU intends for the five years of updates to apply to smartphones and tablets, but while parts for smartphones could be offered for five years, tablets could have parts available from manufacturers for six. Heise.de reports the Federal Ministry of Economics wants the periods to stretch to seven years.

On top of the extra lifespan, Germany wants spare parts to be offered at "a reasonable price" by manufacturers. This includes requiring vendors to publish the prices of spare parts, and not to increase the cost over time.

In terms of how long it should take for those parts to arrive at their destination, the Commission plans a maximum limit of 5 working days, though again Germany wants faster deliveries.

Germany also supports plans by the Commission to introduce an energy label and repairability index, to show how easily repaired devices can be to consumers.

While Germany wants the Commission to be tougher, vendors want the opposite. DigitalEurope, which includes Apple as a member alongside Google and Samsung, are instead pushing for three years of security updates and two years for functional updates.

DigitalEurope believes that parts such as batteries and displays should be offered, as other components like cameras and microphones will rarely fail.

The debate between the various parties over how long an iPhone and similar hardware should last will go on for quite some time, with the EU expected to introduce its proposal by 2023.

The European Parliament voted to support the concept of right to repair in November 2020, a resolution that advocated a report that called for the European Commission to look into mandatory labeling and associated device lifetime issues.

Meanwhile, in April 2021, Spainish ministers approved a national consumer protection standard, that forces companies to sell products with a three-year warranty, as well as increasing the availability of spare parts from five years to ten.