AppleInsider
Posted: September 13, 2021 9:43PM
in Current Mac Hardware edited September 13
Microsoft poured cold water on hopes that its Windows on ARM solution will one day support Apple Silicon, saying that running ARM versions of Windows 11 on M1 Macs is not "a supported scenario." 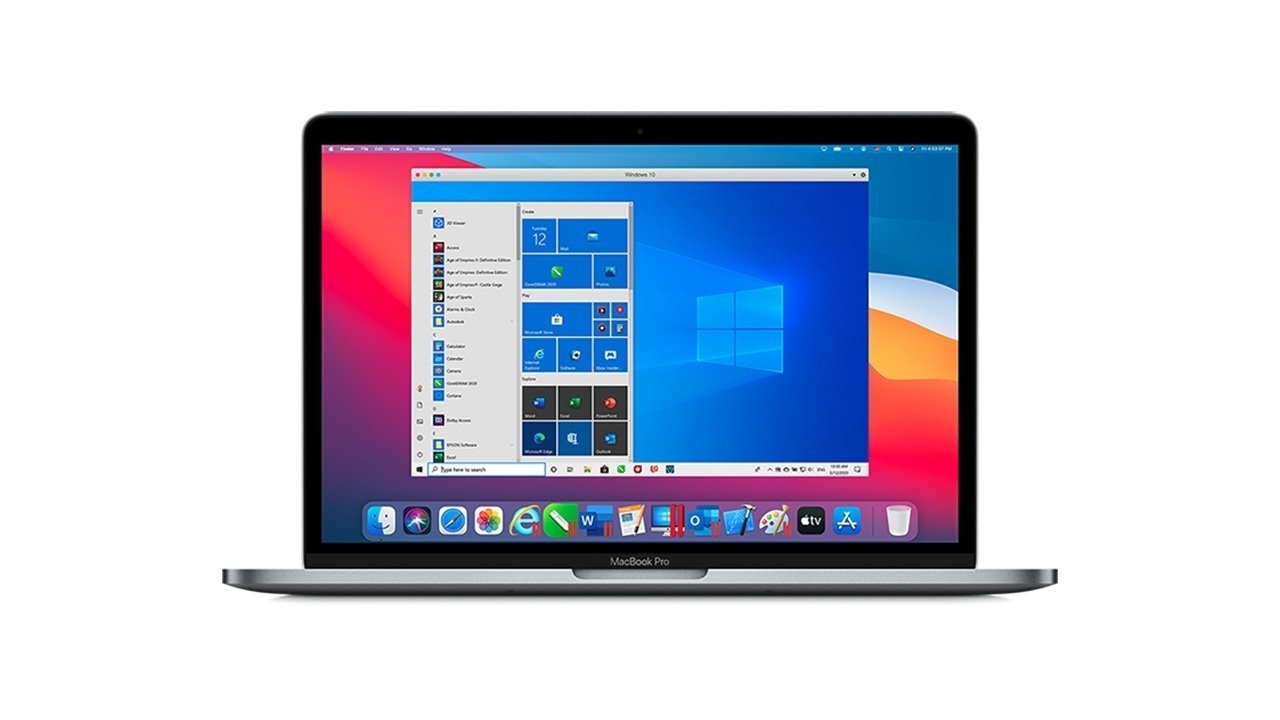 The software giant confirmed its plans to The Register last week, noting Windows 11 will not offer official support for M1 Macs through virtualization or on bare hardware. Microsoft did not go so far as to say the practice is illegal, but the statement puts a damper on the deployment of sanctioned VMs with full backing from the developer.

For months, users have relied on Windows Insider builds, specifically those developed for ARM architectures, to run Windows 10 and 11 virtual machines on M1 silicon. That solution might also be in jeopardy.

As the publication reports, recent updates to a developer channel Windows Insider build of Windows 11 have resulted in hardware compatibility errors on Parallels VMs. Parallels pushed out a point update that seemingly fixed the issue, but whether the patch will hold remains unclear. Microsoft could be exploring ways to break compatibility with what it now deems "unsupported scenarios" in attempts to end Windows 11 VMs on Apple devices, a move that could result in a game of cat and mouse with virtualization makers.

Parallels leaned on Microsoft's Windows Inside builds to introduce support for VMs on ARM hardware in April. Capabilities were extended to Windows 11 with the release of Parallels 17 in August, with the company promising full support for the operating system when it launches in October.

VMware, which markets another leading virtualization solution, is taking a different route. The company issued a private beta of VMware Fusion last week without official support for Windows on ARM builds, citing a lack of clarity on the subject in Microsoft's end-user license agreement.

Apple is well into a hardware transition that aims to replace Intel processors with its own in-house designed silicon. So far, the tech giant has moved the 13-inch MacBook Pro, MacBook Air, Mac mini and 24-inch iMac to M1. The 14-inch MacBook Pro and 16-inch MacBook Pro are expected to receive the same treatment before year's end.