AppleInsider
Posted: September 20, 2021 5:05PM
in iOS edited September 2021
Apple has released iOS 15 to customers with a focus on user-facing control and features like FaceTime scheduling, dynamic Do Not Disturb modes, and Visual Look Up for photos. 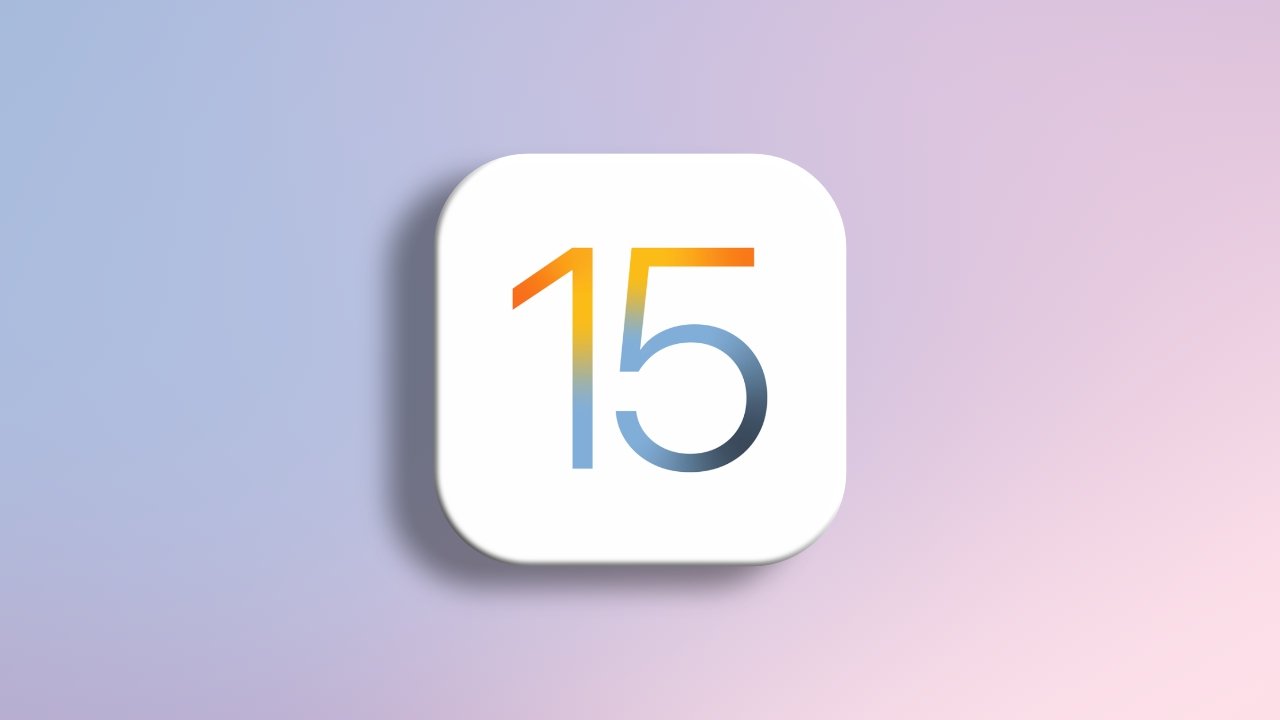 Many of the features announced during Apple's WWDC presentation made it through the beta period for iOS 15. The biggest no-shows for release are SharePlay and Universal Control, but those are still expected at a later date. 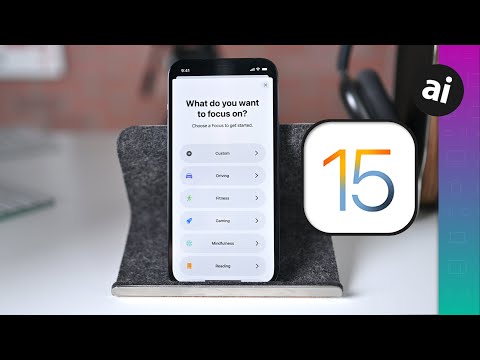 Apple leaned heavily into social features for its 2021 WWDC presentation, however, its headline feature won't be launching today. Instead, SharePlay has been postponed to a later iOS 15 release for further behind-the-scenes improvements.

A working version of SharePlay was available during the beta cycle, but it was pulled for an unknown reason. Once launched, users will be able to share their music, movies, or other media during a FaceTime call.

Grid view, portrait mode, and listening options are shipping with this release of iOS 15 for a better video calling experience. Also, users will be able to schedule FaceTime calls and share an invite link, similar to other apps like Zoom.

A new SharePlay feature was added during Apple's iPhone 13 event -- SharePlay with Apple Fitness+. Once launched, up to 32 people can perform the same Fitness+ workout together during a FaceTime call with metrics syncing across devices. 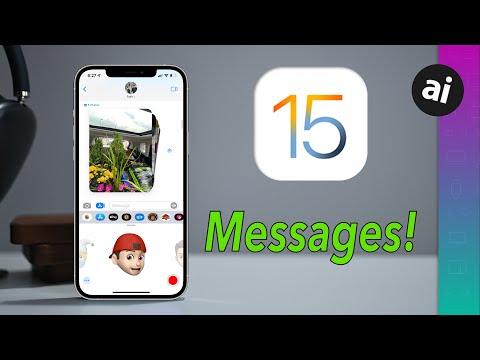 Another part of iOS 15's social push is "Shared with You." Now, when friends and family send you content in iMessage, it will be surfaced in other places in iOS.

For example, if your friend shares an Apple News article, it will appear in the Apple News app in a "Shared with You" section. The same goes for an Apple TV+ show, an Apple Music album, or even photos.

This experience is designed to help users keep track of incoming content. So rather than scanning through a busy group chat for that recipe link, it's waiting for you in Safari. 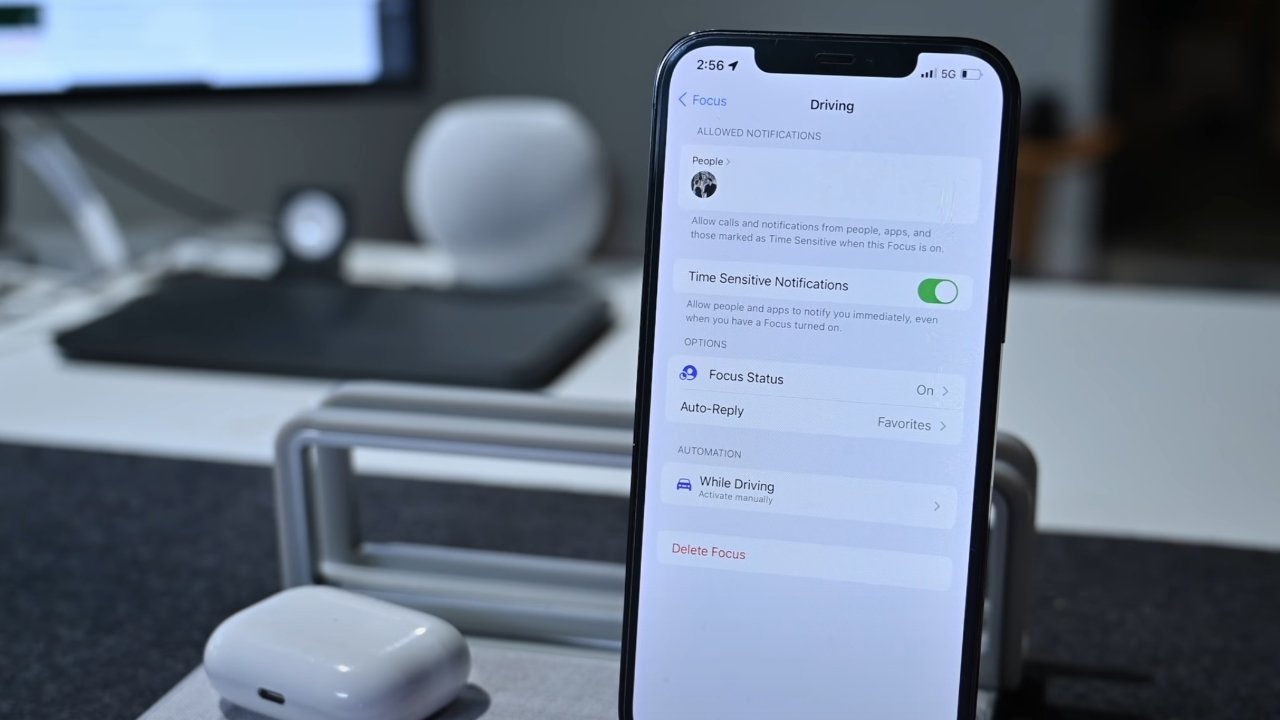 Do Not Disturb is now Focus, a new feature that lets users control who can contact them and which apps notify them at any given moment. It acts as an expansion on the all-or-nothing Do Not Disturb mode from previous iOS versions.

For example, users can set up a "work" Focus and allow only work-centric apps to notify them. Other iOS 15 users can see your Focus status in iMessage, so they know that their message may not cause a notification.

The feature has a lot of customization potential since it relies heavily on the Home Screen function. Users can add widgets and apps to a specific Home Screen then have that screen only appear during certain Focuses.

Live Text and Visual Look Up 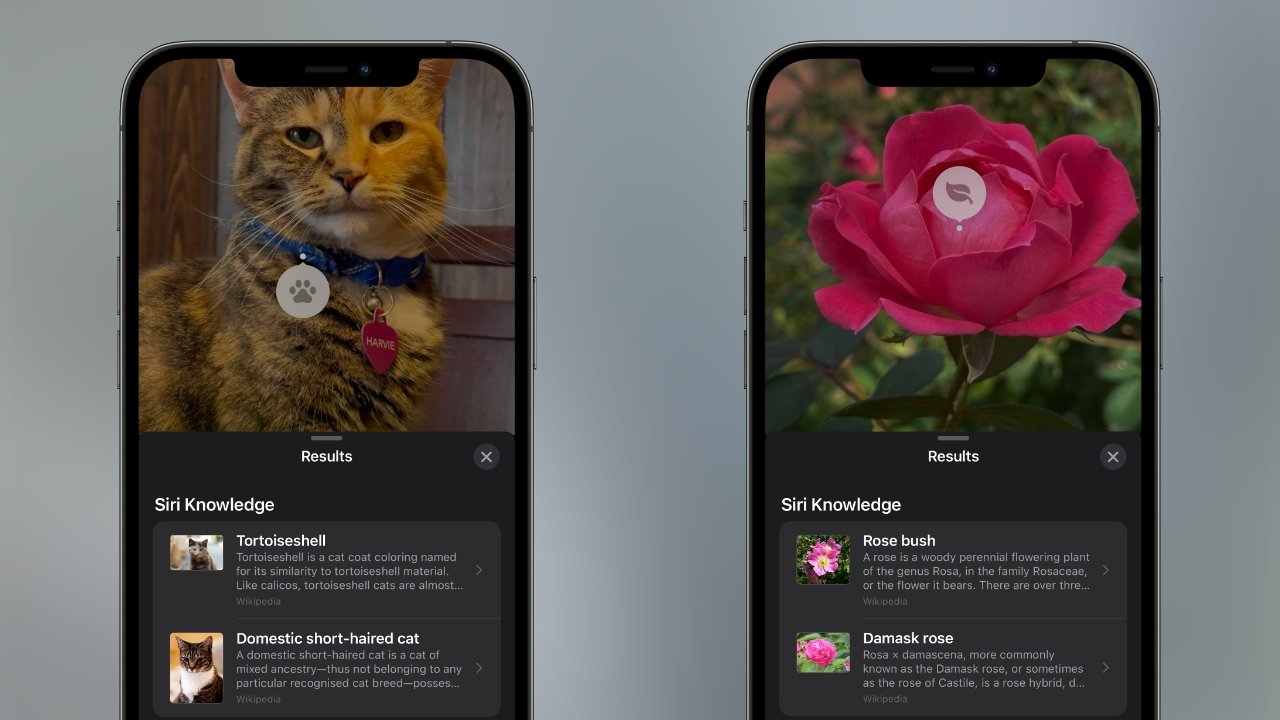 Visual Look up brings intelligent search to your photos

Apple has improved intelligence features across iOS to take advantage of the Neural Engine in its A-series processors. Both Live Text and Visual Look Up add powerful features to viewing images on iOS.

Live Text is a feature available whenever viewing an image, be it in Photos, Safari, or even third-party apps. Users will be able to select text within images to copy it out or share it elsewhere.

Photos stored in the Photos app will be scanned for text, so searching for text within images will become possible. For instance, a photo might contain an address, which will show up in Spotlight.

Visual Look Up is another Photos app feature that uses device intelligence to determine objects, animals, or plants in a photo. Once a searchable object is discovered, a glyph will appear, which will open a web search for similar objects or describe that object when tapped. 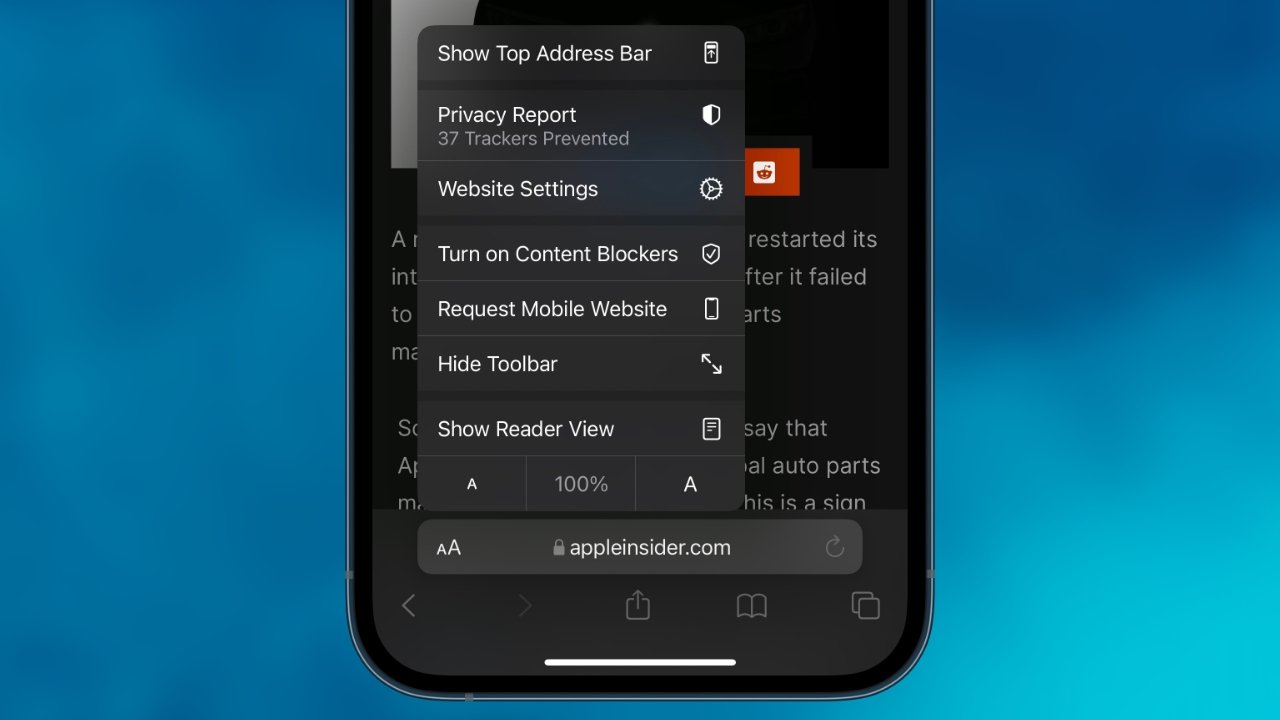 Apple walked back the Safari redesign and gave users some choice

Apple announced a radical redesign for Safari during WWDC but has since walked back those changes in favor of more subtle updates. Rather than hiding everything behind a radio button, Apple has brought most UI elements out in the open for easy navigation.

The Safari address bar is now located at the bottom of the display. This means better access when using just one hand and more ability for the UI to stay out of the way of content. Those who prefer the old top-bar style can select it by tapping the "Aa" button, then select "Show top address bar."

A new swiping gesture has been introduced to change between active tabs or open a new tab. Just place your thumb on the address bar, then swipe to the left or right depending on where the open tabs are in the tab switcher.

There are several minor changes to iOS 15 too. 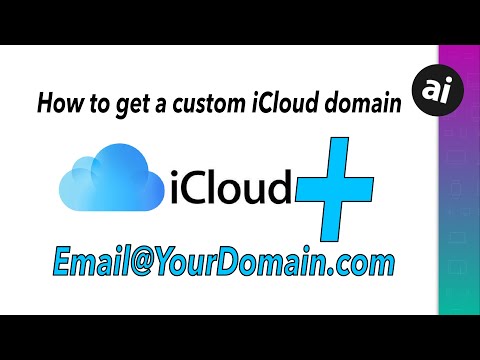 Users can install iOS 15 by navigating to Settings, tapping General, then Software Update. Those on the beta testing program must uninstall the beta profile to stop receiving beta updates.