AppleInsider
Posted: September 24, 2021 7:29PM
in General Discussion
In commemorate what would have been Jim Henson's 85th birthday, Apple TV+ has added three classic specials of "Fraggle Rock" to its catalog ahead of next year's reboot. 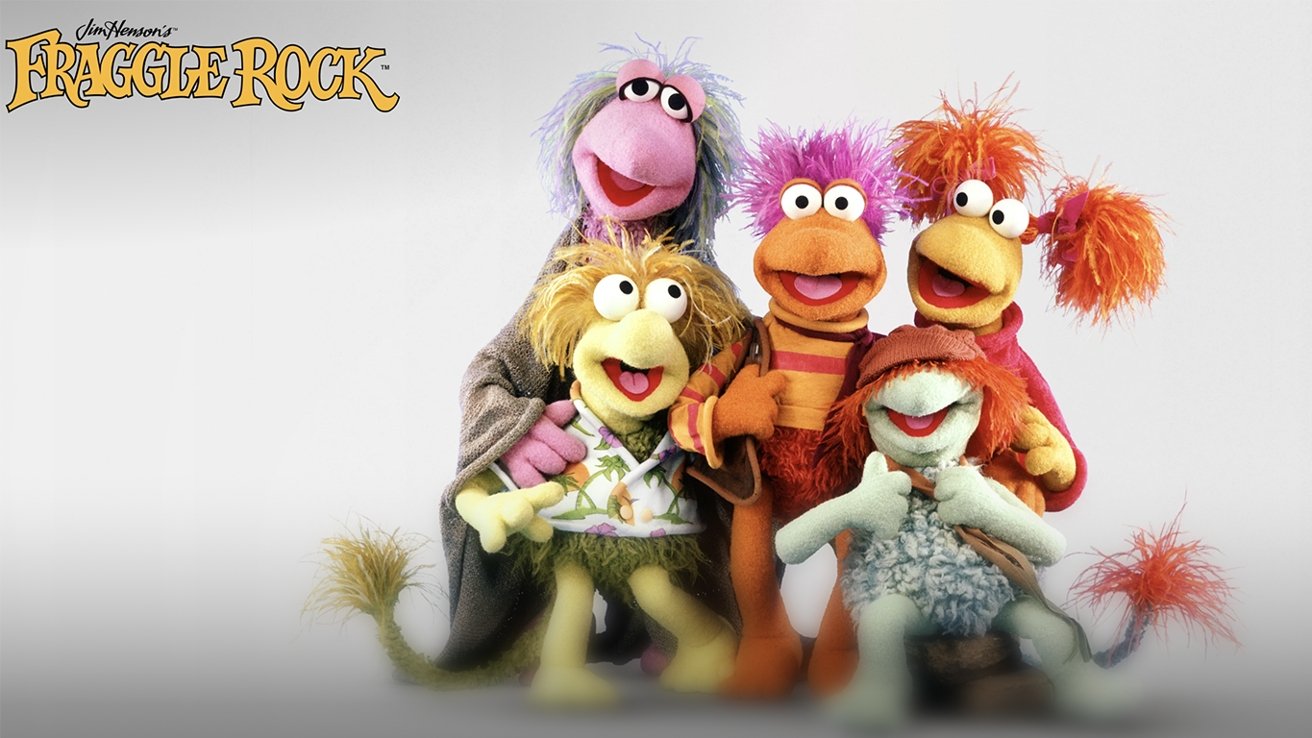 "Fraggle Rock" fans can now tune in to Apple TV+ to watch three classic specials, including "Down at Fraggle Rock," "Fraggle Songs," and "Doozer Music."

The specials were added to the streaming service on September 24, which would have been Jim Henson's 85th birthday.

In April of 2020, Apple launched "Fraggle Rock: Rock On!", a series that shows kids how to have fun while practicing safer social hygiene during the ongoing coronavirus pandemic.