AppleInsider
Posted: September 26, 2021 2:20PM
in Apple Watch
After a few days of silence, on Sunday Apple confirmed that the iPhone 13 "unlock with Apple Watch" feature will be fixed with a software patch. 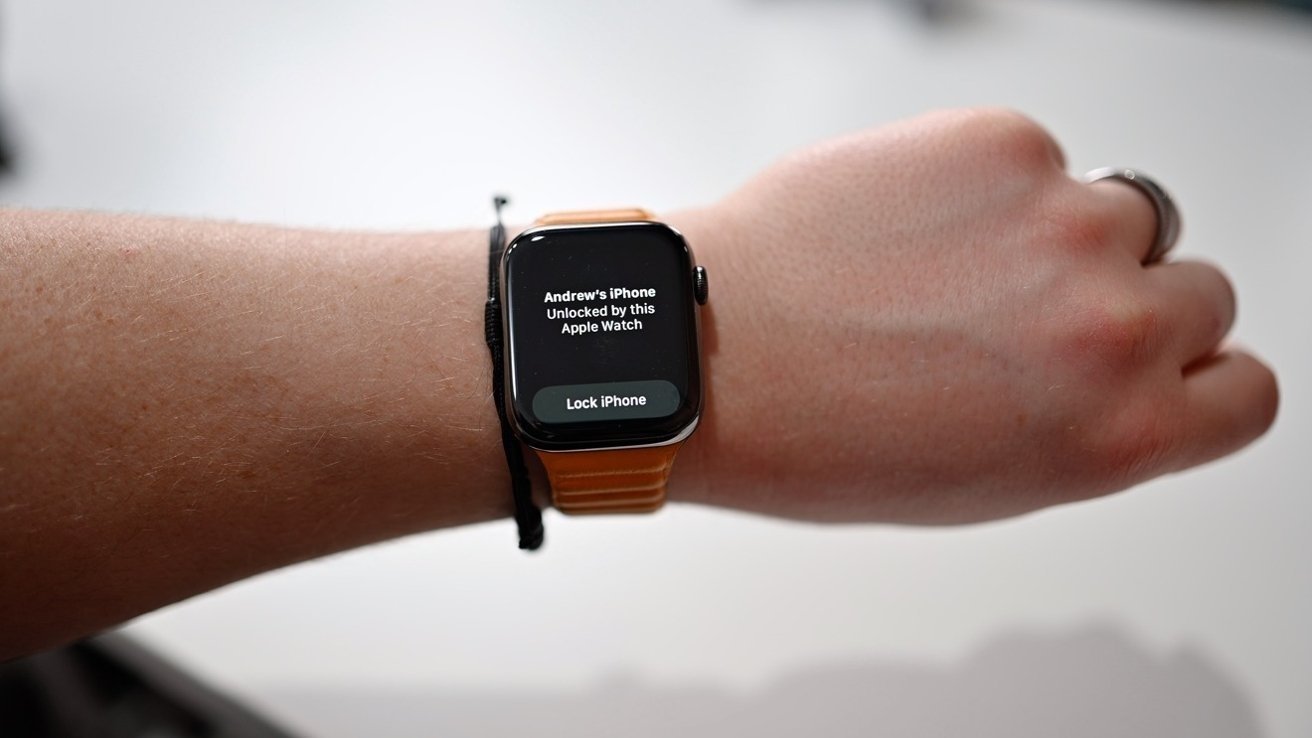 The text goes on to say that it will be fixed in software. It doesn't address specifically when, which is also addressed by first reporter MacRumors

The initial claimant said that they had tried unpairing and repairing, hard resetting both devices, turning on and off passcodes but with no success. Ultimately, more users reported that they too had attempted what the initial reporter had tried, and more, with no successes.

"Unlock with Apple Watch" continues to work fine on iOS 15 on older models of iPhone, including the iPhone 11 Pro Max and the iPhone X. Conversations about it have escalated on the Apple Support forums since the Friday report as well, as more users have received iPhone 13 orders.