AppleInsider
Posted: September 27, 2021 10:33AM
in General Discussion
The Campaign for Accountability has filed a formal complaint with US Customs and Border Protection over Apple's alleged use of forced labor in China. 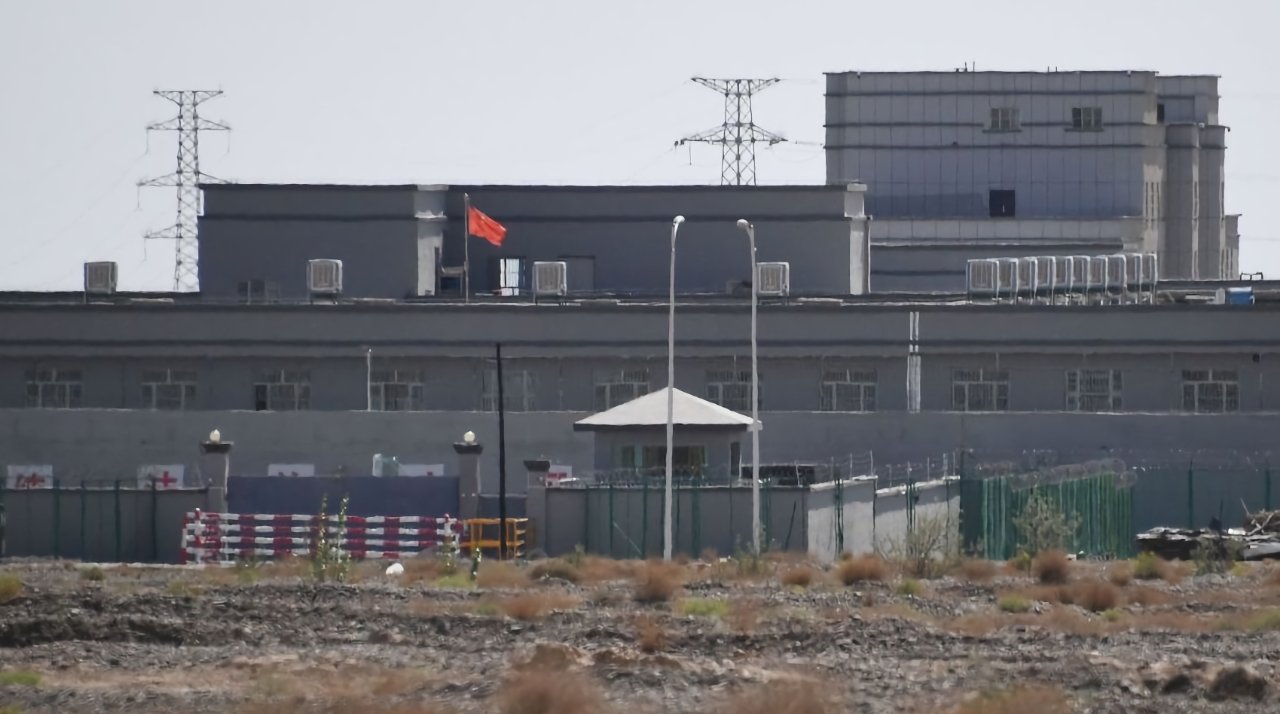 A facility owned by Lens Technology, one of Apple's partners accused of using forced labor

The Campaign for Accountability (CfA) has previously accused Apple of "aggressive" lobbying, and monitored the company removing 94,000 games from the China App Store. Now it, with its parent company Tech Transparency Project (TTP) has formally submitted its research to the US Customs and Border Protection agency regarding forced labor.

"This research is based on hard evidence: Chinese-language media reports, government announcements, and even videos posted online," said the CfA in a statement. "Yet in the face of such detailed allegations raised by TTP and others, Apple has consistently refused to acknowledge the problem, repeatedly issuing the same blanket denial about its suppliers' use of minority Uyghur laborers."

The CfA wants a Withhold Release Order "that prevents the importation of Apple products linked to forced labor." It says Apple is in contravention of the Tariff Act of 1930, which prohibit importing merchandise made under these conditions.

The specific complaints include Apple's buying retail employee uniforms from a subsidiary of Esquel Group, which is facing sanctions over alleged human rights violations.

Similarly, the CfA claims it has documentary evidence from 2020 of forced labor being used by Apple supplier Lens Technology.

"[At the time] Apple said Lens Tech had received no Uyghur labor transfers from Xinjiang, despite video evidence unearthed by TTP of Uyghur Lens Tech workers," continues the statement. "Later, in July 2021, the Wall Street Journal reported that Lens Tech had phased out Uyghur laborers transferred from Xinjiang-- confirming that the company had engaged in the practice."

Many of the people said to be subject to forced labor are Uyghurs from the Xinjiang, allegedly used by the wind farm company Xinjiang Goldwind Science & Technology, which has previously partnered with Apple.

"Overall, Apple seems unable or unwilling to conduct basic due diligence research on its partners in China, or to acknowledge its repeated use of forced labor in China," says the CfA.

"By filing this complaint," it concludes, "Campaign for Accountability hopes that Customs and Border Protection will help spur the company to respect the rights of Uyghurs and take seriously its stated commitment to human rights and a safe, noncoercive workplace."

Apple has not responded to the complaint filing.