AppleInsider
Posted: September 28, 2021 3:20PM
in iCloud
The antitrust authority in Italy has concluded its investigation into Apple, Google, and others, and concluded that some of Apple's iCloud conditions are unlawful. 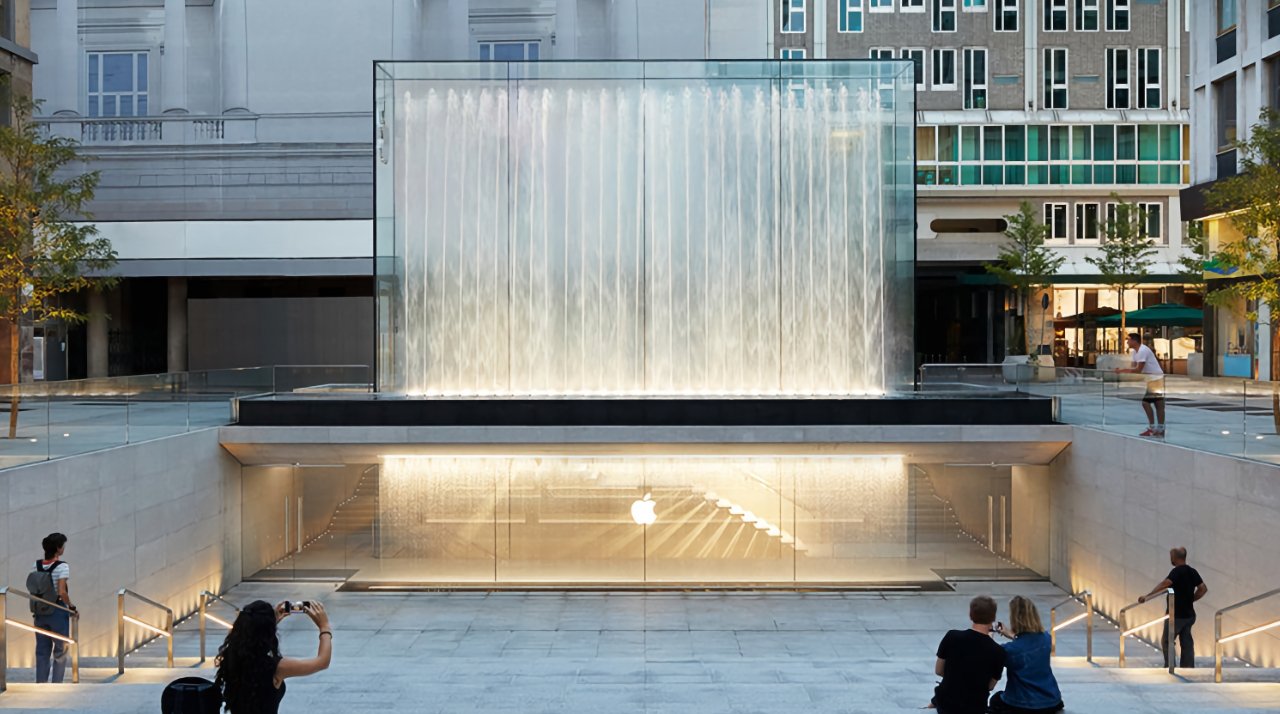 The Guarantee Authority for Competition and the Market, takes issue with three key elements of cloud computing agreements. Those are the company's rights to change the terms at any time, the degree by which the firms attempt to escape any liability, and a lack of transparency over data security.

Regarding Apple, Google, and Dropbox, the regulator says that contract terms and agreements are unfairly biased in favor of the companies.

Perhaps more surprisingly, in the case of Apple, the Italian report surfaces a little-known aspect of iCloud data security.

"If a device has not backed up to iCloud for a period of one hundred and eighty (180) days," the report quotes (in translation), "Apple reserves the right to delete backups associated with that device."

So if a user doesn't use their iCloud account at all for six months -- including any health app data recording, or device settings -- then Apple may delete it all. Italy's AGCM says most users are unaware of this.

Similarly, it argues that Apple users are not informed of how the company secures and backs up customers' data in iCloud. Instead, they are merely encouraged to make their own backups as well, which the authority again says most users will not know.

Apple has contributed to the investigation and commented on each of these points. Its representatives, for instance, claimed that its terms and conditions cannot be in breach of the law, because they specify that they apply only to the extent allowed by those laws.

The report nonetheless concludes that Apple, and others, have unfair terms which may be illegal. What the report does not do, though, is specify any remedies, nor indicate what the Italian authorities intend to do with this conclusion.

AGCM has previously also ruled against Apple over the company's intentional slowing down of iPhones with chemically depleted and worn batteries.