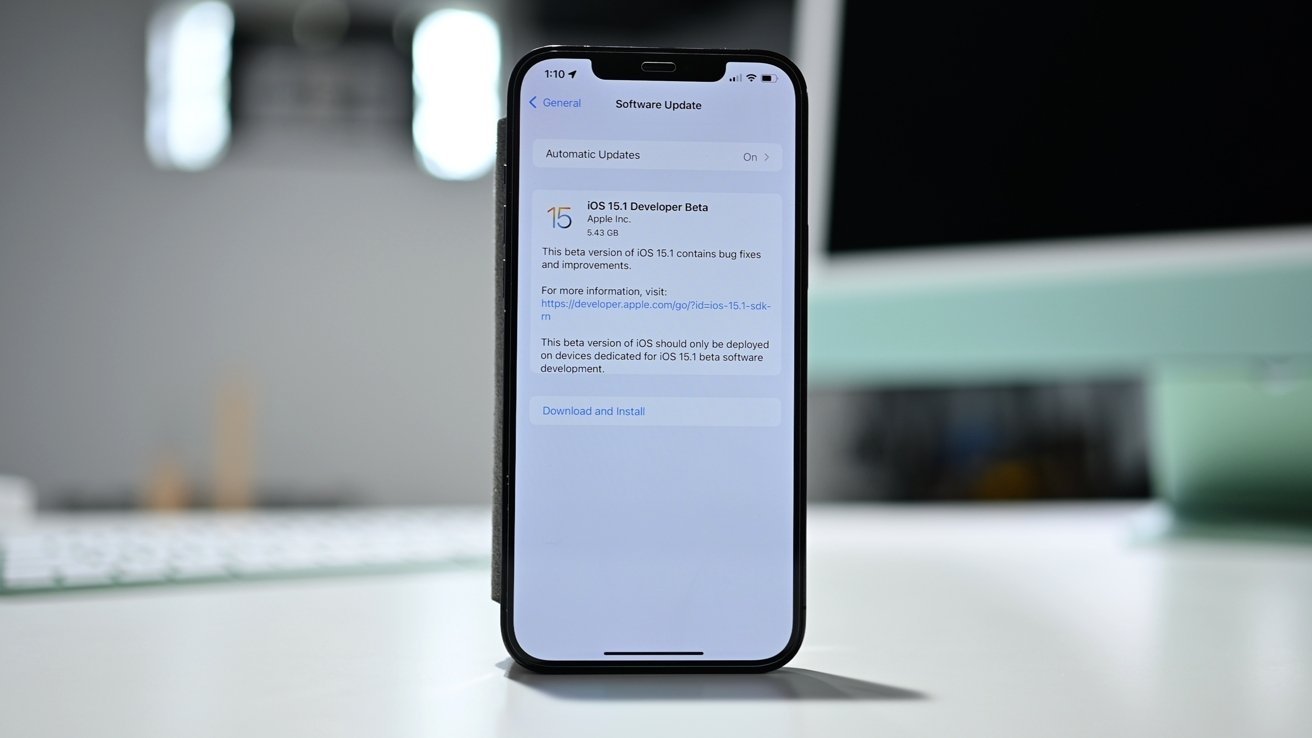 The new builds arrive after the first generation, which landed on September 21. Apple released iOS 15, iPadOS 15, tvOS 15, and watchOS 8 to the public on September 20.

The first beta build introduced features to iOS 15.1 that were missing from the final iOS 15 release. This included SharePlay, as well as new verifiable COVID vaccination cards in Wallet.