AppleInsider
Posted: October 6, 2021 2:52AM
in iPad edited October 2021
A growing number of iPad mini 6 users are reporting screen distortions that appear when pressure is applied to the display, suggesting internal hardware is pressing against the panel. 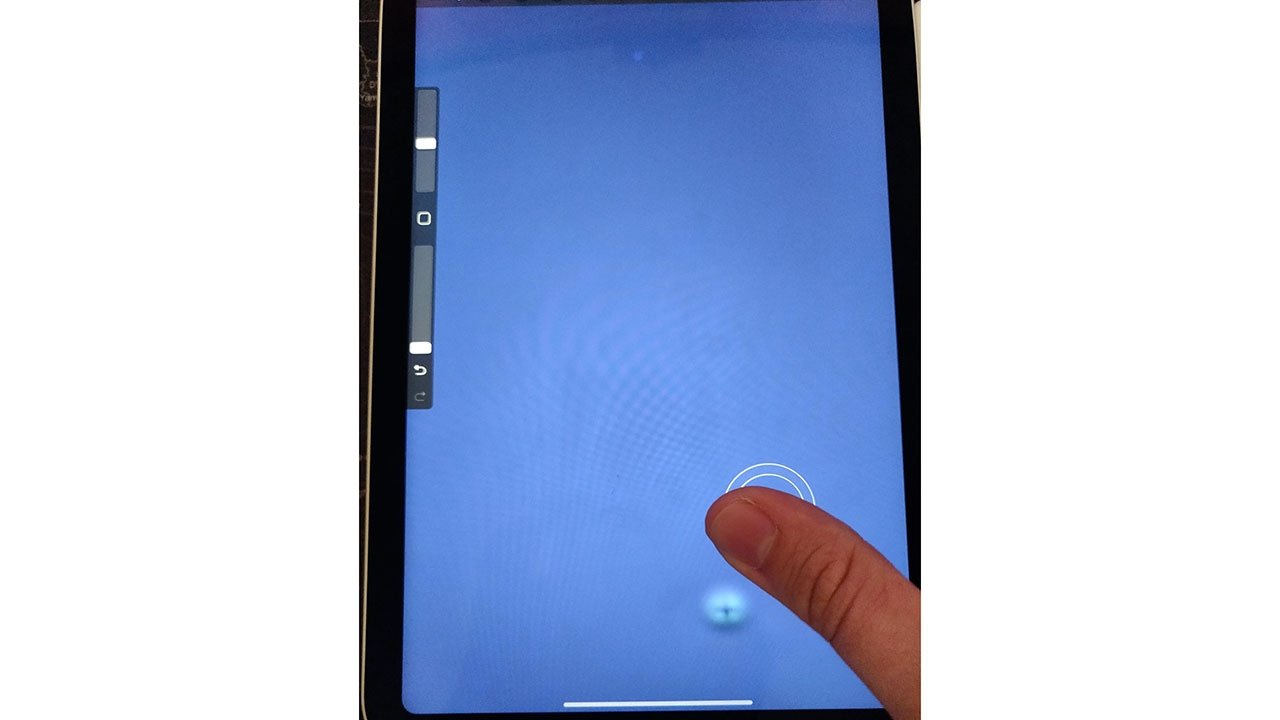 According to a Reddit thread posted Tuesday, a number of users are experiencing what is described as screen discoloration and distortion issues on their new iPad mini devices.

Bright or discolored spots appear at specific points on the panel when pressure is applied to iPad mini's screen, with the effect becoming more pronounced when the tablet is displaying dark images or operating in Dark Mode, according to owners. For example, user "Aromatic-Coat5459" in the original Reddit post notes three spots that form along the top portion of the panel when the tablet is in portrait orientation. Other users have seen similar distortions at other points including a position just above the USB-C port.

Multiple users are reporting identical experiences, with some claiming the artifacts also appear on replaced devices and units on display at Apple Stores. "Aromatic-Coat5459" theorizes that the perceived problem can be traced back to iPad mini's design and is related to clearance between the screen and underlying components.

On a basic level, modern LCD screens are transmissive light systems that consist of liquid crystals suspended between substrates of polarized glass or film. When electric current is applied to the material it aligns (or more accurately, the liquid crystals shift orientation) to allow light from a backlight to pass through the substrate. Images are formed by carefully controlling light transmission through tens of thousands of pixels.

While fairly robust, LCD panel structures are vulnerable to mechanical interruption, such as pressing on the substrate with any amount of force. Applying direct pressure to the display can shift the liquid crystals and their respective alignment within individual pixels, disrupting the delicate balance that allows for uniform transmission of light. This results in distortions, discoloration, ripples and other effects.

While not confirmed, the gap between iPad mini's LCD panel and its internal hardware might so narrow that gentle presses cause parts to come into contact with the back of the display. Display stack rigidity might also be a factor. The reported "hot spots" roughly align with the location of sharp edges on connectors and other raised parts as revealed in iFixit's recent teardown of the device.

Some Redditors have called for a recall, though that scenario is unlikely considering the behavior does not negatively impact daily usage and can be considered normal. 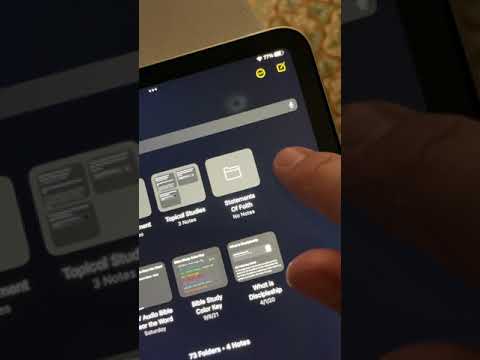 Apple has not commented on the matter. 9to5Mac reported on the Reddit thread earlier today.

Today's complaints arrive a little over a week after users noted iPad mini's LCD suffers from a so-called "jelly scroll" effect that occurs because sections of the display refresh sequentially. Apple responded by saying the behavior is normal for LCD screens, which update onscreen images line by line.