AppleInsider
Posted: October 22, 2021 2:35AM
in Future Apple Hardware edited January 2022
Apple's MacBook Air is not due for a refresh until 2022, but new rumors claim to offer details on a next-generation version of the thin-and-light that supposedly borrows key elements from the recently unveiled MacBook Pro. 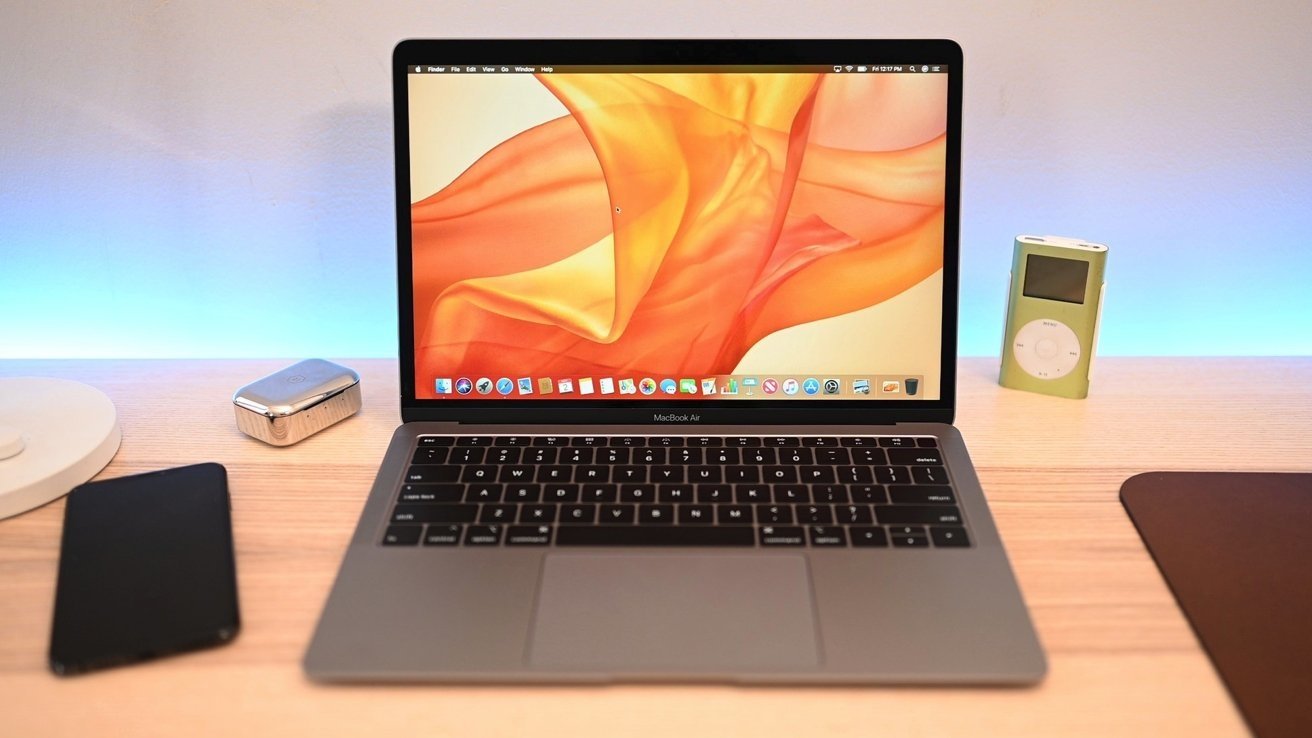 Reliable leaker dylandkt outlined the upcoming MacBook Air in a series of tweets on Thursday, saying the laptop will eschew its long-standing wedge shape for a squared-off design that is more in line with 14- and 16-inch MacBook Pro models.

An "M2" chip is predicted to power the device. Performance specifications went unmentioned, but the silicon is unlikely to be more powerful than M1 Pro or M1 Max, as MacBook Air is not aimed at professional users. Further, dylandkt claims the new MacBook Air once again lacks fans, suggesting "M2" is a low-power, high-efficiency chip.

Mini-LED is considered "likely" and the machine is expected to incorporate a 1080p camera, but the leaker was unable to confirm whispers that Apple will adopt a camera housing "notch." ProMotion variable refresh rate technology, which was introduced to MacBook Pro this week, will not make an appearance on the new MacBook Air, according to dylandkt.

Other MacBook Pro features supposedly set for integration include full-size function keys and MagSafe charging, the latter of which will draw power from a 30W adapter. Peripheral connectivity, including support for at least two external monitors, will be accomplished via USB-C ports, but an SD card reader and HDMI are not expected.

Like the 24-inch iMac with M1, Apple is predicted to offer MacBook Air in a variety of colors, while the laptop's bezels and keyboard will transition from black to an off-white hue. The final product could resurrect the "MacBook" name that was last used in 2019.

Apple is anticipated to debut its MacBook Air redesign in the middle of 2022.