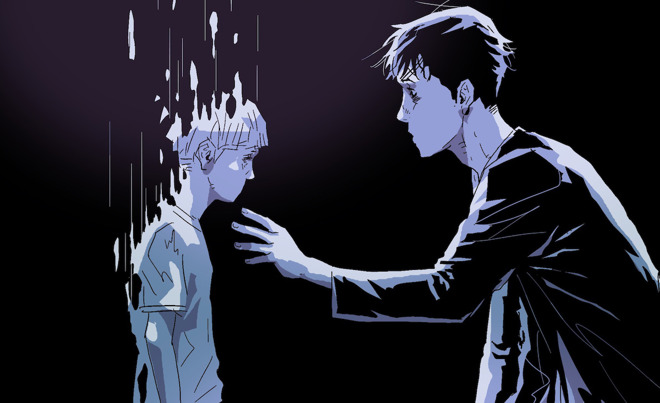 Korean drama "Dr. Brain" launches alongside the introduction of Apple TV+ to the country. Credit: Apple

Apple's previously announced series "Dr. Brain" is to be the centerpiece of the company's Apple TV launch in Korea. Both the Apple TV+ service and Apple TV 4K hardware will debut at the same time on November 4, 2021.

"Apple has a long history of collaborating with Korean artists, creators and developers," he continued, "and we look forward to expanding further cooperation with the domestic creators community to showcase more Korean programs and movies to audiences around the world."

Apple says that Apple TV+ shows are available with Korean subtitles or dubbed. Apple TV 4K will include local services "such as Wave, Watch, B tv, and Disney+" from launch.

Korean users who have bought an eligible Apple device on or after September 17, 2021, will get Apple TV+ free for three months.