AppleInsider
Posted: October 29, 2021 8:03PM
in General Discussion edited October 2021
Microsoft on Friday overtook Apple as the world's most valuable company by market capitalization, with about a $100 billion gap between the two companies when markets closed. 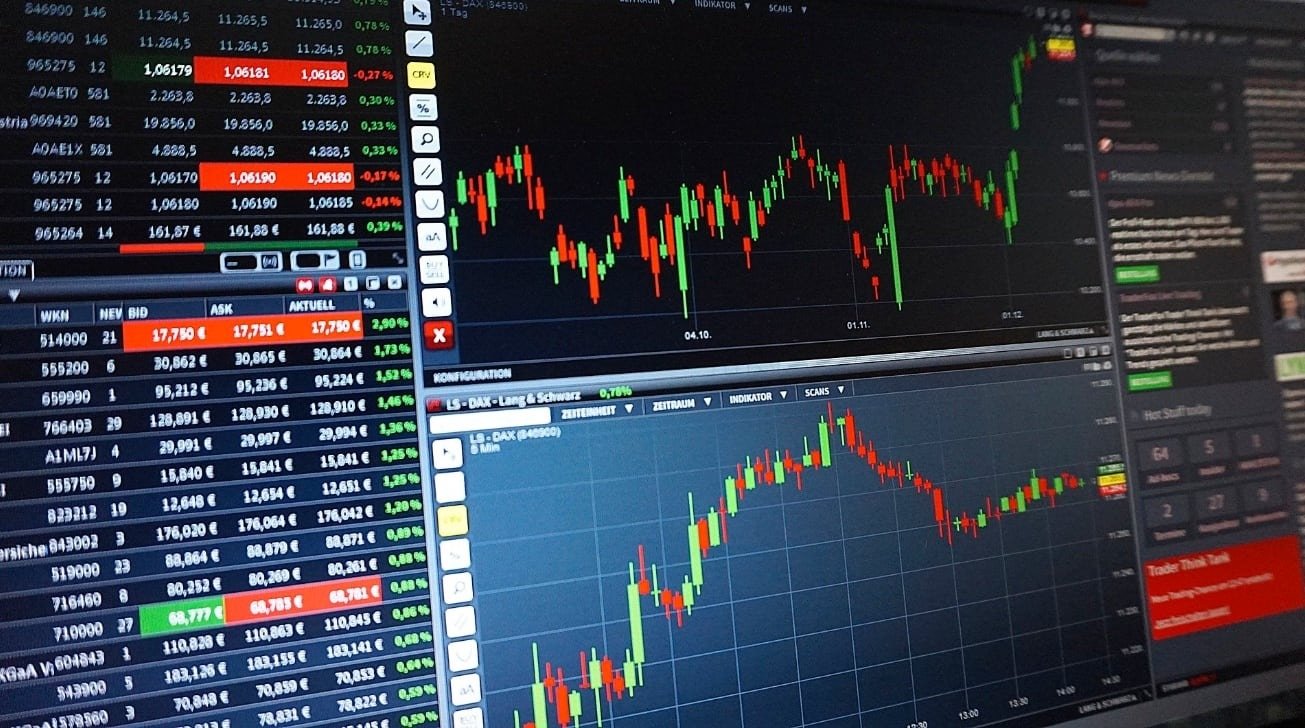 Apple's market valuation, which is calculated by multiplying the share price by the number of outstanding shares, was $2.477.95 trillion as of 4 p.m. Eastern Time on Friday. Microsoft's capitalization was at $2.489.57 trillion.

The gap was bigger earlier on Friday, though Apple's stock price gained some ground after opening at a low around $147 per share.

Microsoft's share price, on the other hand, has surged since Tuesday. The company's stock price closed at $331.62 on Friday.

Apple's stock price when it reported September quarter revenues that missed Wall Street expectations on Thursday. Despite the worse-than-expected stock price, Apple's September quarter was still an all-time high and the company saw robust growth across most of its product categories.

According to Apple executives, the company lost about $6 billion in revenue because of ongoing supply constraints and chip shortages affecting industries across the globe.

Apple was the first U.S. company to reach market capitalizations of $1 trillion and $2 trillion. It became the world's most valuable company when it eclipsed Saudi Aramco in valuation in 2020.

Microsoft last overtook Apple in terms of market valuation in 2020 when the coronavirus pandemic wreaked havoc on supply chains and markets. Apple recovered, regained its top position, and went on to set new records across its product categories throughout the pandemic.

Although Apple was the first U.S. firm to reach a $2 trillion market capitalization, Microsoft crossed that threshold in June 2021. Since then, the company's share price has surged 34%.

Microsoft and Apple have competed for the title of world's most valuable technology company in the past. Back in 2010, Apple dethroned Microsoft with a market capitalization of $222 billion. In 2018, Microsoft briefly regained that position.