AppleInsider
Posted: November 4, 2021 7:39PM
in iPhone
Screen repairs by third parties on the iPhone 13 lineup are more difficult because of a tiny chip pairing an handset to its screen, and there is concern that it could permanently damage the repair industry. 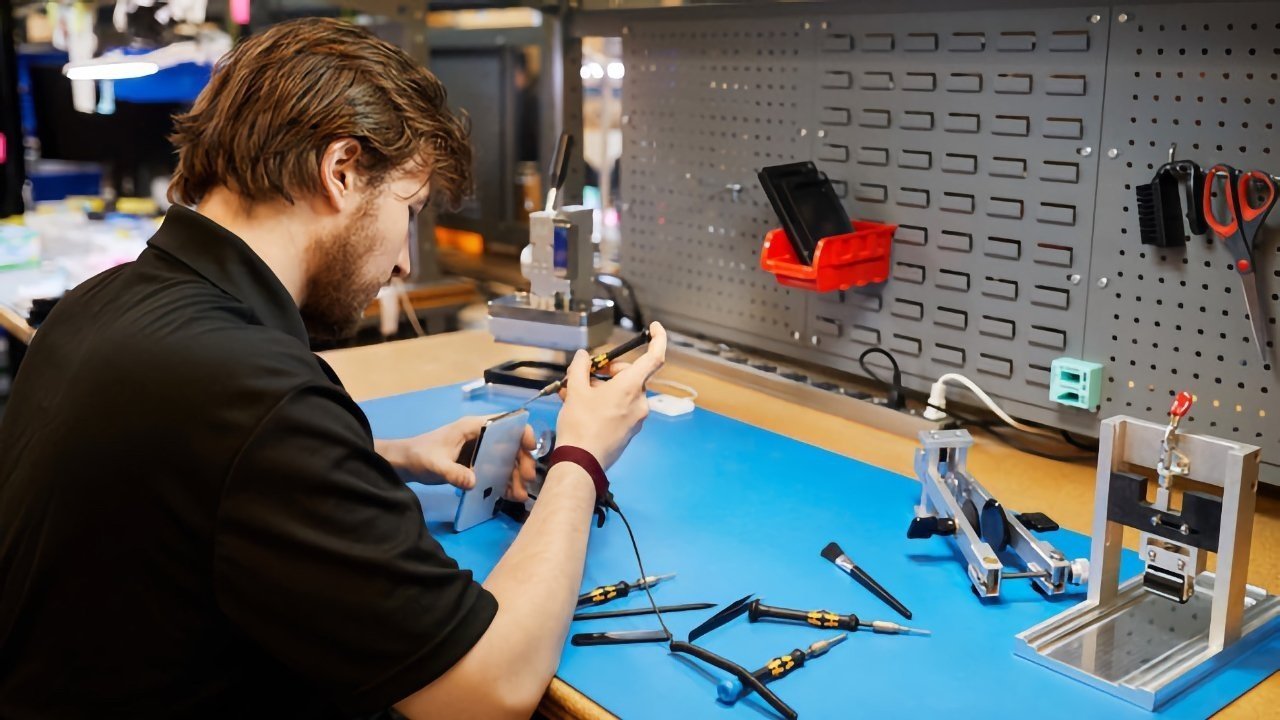 On the iPhone 13 and iPhone 13 Pro, screen repairs lead to a loss of Face ID functionality. In a blog post Thursday, iFixit has tracked down the apparent culprit of the change.

Specifically, it's a microcontroller chip about the size of a Tic-Tac tucked into the bottom of the screen. The chip pairs -- or "serializes" -- an iPhone to its display, which causes Face ID to become disabled if a third-party screen is installed.

Apple Authorized Service Providers are able to get around this serialization by using proprietary Apple software to log a repair and sync the new display serial number to the microcontroller. As iFixit notes, this allows Apple to approve or deny repairs.

There's a workaround that could allow non-authorized repair shops to perform screen replacements, but it isn't an easy one. It involves removing a soldered chip from an original screen onto a replacement screen.

According to iFixit interviews with some in the repair industry, there's a sense of "trepidation" among technicians at the change. The only options they appear to have are to buy new equipment for the workaround, join Apple's authorized repair network, or quit.

That's because screen repairs are a bedrock of the smartphone repair industry. One repair instructor told iFixit that the industry "was built on iPhone screens."

However, it isn't clear if the change is intentional. In iOS 15, a third-party screen repair would quietly disable Face ID. In later versions of the operating system, it displays an error message.

A source close to Apple told iFixit that the behavior would be fixed in a future update, but whether that will happen remains to be seen.